It was another excellent day for the Mercedes Formula 1 team as Lewis Hamilton and Valteri Bottas scored a one-two finish in Russia.

The finish was redemption for the Mercedes team that has struggled after the summer break. However, it was another yawn-inducing piece of “entertainment” for F1 fans.

Today’s victory was the ninth for Lewis Hamilton, who has utterly dominated the season. The win increased the lead for Hamilton and Bottas, who have 322 and 249 points respectively. They are followed by Ferrari’s Charles Leclerc, who has 215 points.

While this is spectacular for the Mercedes team, it’s terrible for F1 fans. The reality is that the season has been dull. There is no enthusiasm from the fans, resulting in alarmingly empty stands.

Why would you be enthusiastic about any sporting event where the winner is known before the game starts?

Lewis Hamilton has rightly blamed the FIA for the perception that races are boring. In a recent interview, he said:

“We don’t write the rules. We have nothing to do with the money shift [between the teams] and all that stuff. You should put the pressure on the people that are at the head, that should be doing the job. I think they are trying to. But for many, many years they’ve made bad decisions.”

In a recent rant, Jeremy Clarkson of Top Gear, DriveTribe, and The Grand Tour said that he would be more excited to watch a plant grow than a Formula 1 race. As a diehard F1 fan who’s been following the sport for more than a decade, I regrettably agree. 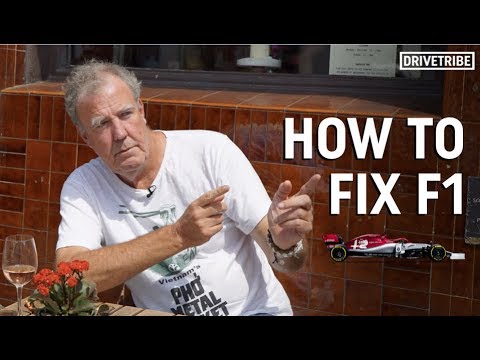 Fans Are Beginning to Give up on F1

Formula 1 is broken, but the good news is that the damage can still be fixed.

Formula One Group stock is in an upward trend that has the company valued at more than $9 billion. That’s double the $4.6 billion the company was bought for in 2017.

However, its viewership is declining. In the United Kingdom, races have lost more than 3.4 million subscribers, suggesting that the sport is running out of time to redeem itself in the eyes of longsuffering fans.

The biggest concern among enthusiasts is that there is simply no racing left in F1. This can be solved by getting rid of qualifying, which happens every Saturday.

In its place, Formula 1 should come up with a random process of creating the starting grid. This means that weaker teams like Haas and Williams will have their members in pole position. It will also mean that teams like Ferrari, Mercedes, and Red Bull will not win the pole every single weekend.

This model won’t stop Ferrari and Mercedes from dominating the F1 circuit. They will still win because of their better cars. However, it will force drivers like Lewis Hamilton to race their way to the front of the pack, creating an exciting product for fans.

FIA should also review its controversial penalty system. These days, drivers incur hefty penalties for incredibly small rule violations. A prime example is when Sebastian Vettel was denied a victory at the Canadian Grand Prix for a simple mistake. 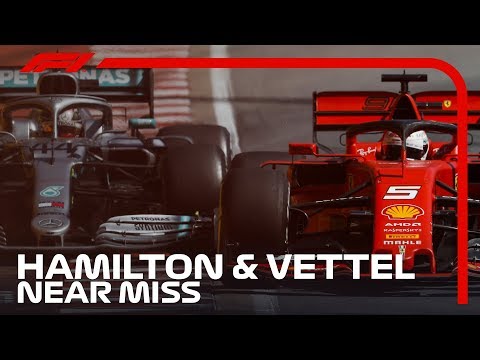 Such penalties make it difficult for drivers to execute the risky – and thrilling – maneuvers that fans want to see. They make the races feel boring.

Formula 1 will be far more exciting when they’re gone.