Gareth Bale and Jose Mourinho are getting desperate, and it won’t end well for Tottenham Hotspur. Mourinho is reportedly pushing for Bale to return to Tottenham from Real Madrid.

Bale’s agent, Jonathan Barnett, told Sky Sports News on Wednesday how his client is inching his way out of Madrid:

There’s a long way to go on some issues, but without doubt Gareth is closer to leaving Madrid than at any time in last seven years.

The deal is complicated, but there’s reason to believe a deal is close and things could move very quickly if discussions continue to go well.

Barnett also made it clear where Bale prefers to play next and who for:

Gareth has spoken to Jose and explained how Spurs have a special place in his heart.

It’s a transparent and hopeless attempt by both men to cling to past glories. Bale is nowhere close to the player he was when he left north London for the Spanish capital a little over seven years ago.

Meanwhile, Mourinho is a shell of the self-styled ‘Special One’ who became the most sought-after manager in the world at the start of the last decade. His star has faded after being sacked by Real, Chelsea, and Manchester United since 2012.

Gareth Bale Is a Fading Star

There’s no denying Bale’s talent. At his best, the Welshman is dominant in the air, rapid across the deck, and possesses a powerful shot from both feet.

The problem is Bale has had precious few opportunities to show his best in recent years. Injuries, and lots of them, have made his appearances for Real merely fleeting.

Even when he’s been fit, Bale has been denied playing time because of a contentious relationship with manager Zinedine Zidane.

Bale’s won big during his time in Madrid, but he’s a shadow of the player Tottenham sold for £85 million. He was a force of nature in his younger days, but Mourinho won’t be getting the same magic. 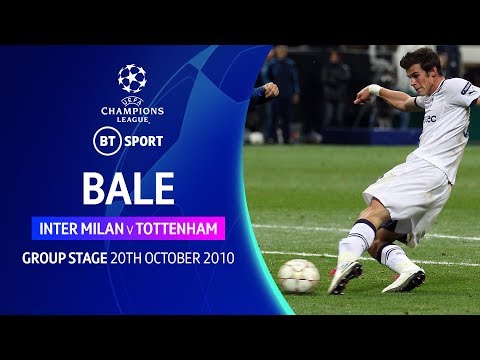 Mourinho was the toast of the town when he won titles with Porto, Chelsea, and Inter Milan. Two UEFA Champions League trophies landed him the job with Real in 2010, but a difficult three-year spell signaled the steady decline of the 57-year-old’s career.

He was shown the door by Real, Chelsea (after a second stint), and United, despite winning trophies. Erratic and volatile outbursts and a negative playing style have been the most common criticisms. 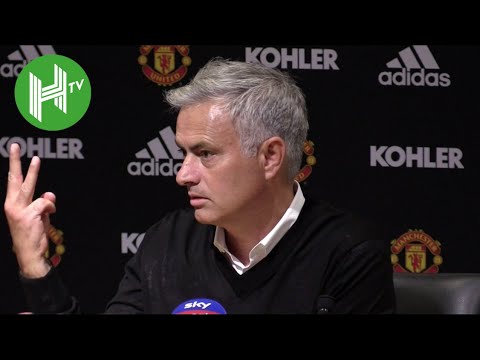 Mourinho’s Spurs finished sixth last season. It was a far cry from the fourth place and Champions League final appearance achieved by predecessor Mauricio Pochettino in the previous campaign.

Spurs still appear bereft of ideas just one game into the new season. A 1-0 defeat at home to Everton was far from an ideal start and revealed some familiar problems.

Mourinho’s team still lacks creativity from midfield and sufficient support for striker Harry Kane. Turning to a past-his-best Bale to fix those problems looks like an almighty gamble.

The risk is a sign of Mourinho’s desperation, best summed up by the potential cost of this deal:

Spurs have been notoriously frugal in recent transfer windows under chairman Daniel Levy. Taking on all of Bale’s £600,000 weekly wage would be a significant departure from this approach.

It would also be a sign of how desperate Mourinho and Bale are to stay relevant.