Here we go again. Donald Trump’s new $4.75 trillion budget proposal is wild even by his lofty standards. We shouldn’t be surprised, as overspending has been the hallmark of the president’s professional business career, but you are forgiven for thinking he might take a different approach to his handling of the United States’ finances.

The proposal, which will make the shrinking number of fiscal hawks on either side of the aisle shudder, is evident in its intent. Trump is going all out to make sure that he has the cash in areas where he can wield it the most freely. Military and Homeland Security money is the primary increase, while the EPA is getting hammered further alongside education.

Trump is evidently trolling Congress as his demands for 2020 are awfully close to last year.  It’s not all bad, with some much-needed proposals to improve veterans’ access to healthcare. Generally speaking, this approach is going to lead to higher taxes down the road and an extraordinarily big jump in the deficit to the tune of more than $1 trillion.

Trump Will Not Back Down on Wall Funding

Trump is not going to give up on the wall funding. Exasperated Republicans and Democrats have made it quite clear where they stand on the emergency declaration and the president’s unwillingness to compromise. If there was little chance of getting the money he wanted when the Republicans controlled the House and the Senate, then there was practically zero chance when the Democrats hold the House of Representatives.

With no official vote scheduled yet this week, Mitch McConnell, the Senate Majority Leader, evidently believes enough conservatives will vote down Trump’s proposal to see him denied in the Republican-controlled branch of power. 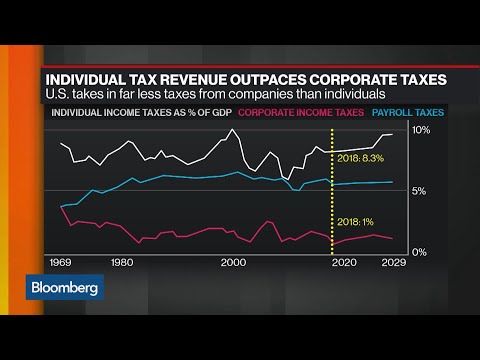 As ever, this budget has one eye on the hot button issues. Trump knows he probably won’t get this thing passed, but when he runs against the enormous field of Democratic candidates, he can look to their voting record and say “You don’t care about veterans” or “You don’t care about school safety.” The same approach could also be used about the border if any Republicans make a run on him in 2020. For this reason, perhaps it’s better to look at Trump’s budget as more of what he believes in than what he’s going to do.

Record Budget Shows No Signs Of Reigning In Spending

It’s doubtful that this bill gets passed, hence we probably won’t see much reaction in markets unless that changes. Firstly, bear in mind that the White House budget chief said the following in regards to what they are trying to do with the proposal:

Well, no you haven’t. You have just spent more on stuff you like and less on what you don’t. Changing the focus of spending generates the appearance to supporters that you are streamlining. The $4.75 trillion budget is the largest in history. That’s not reining in spending.

The problem here is that they are both raising spending and cutting revenue simultaneously. Former Fed Chair Alan Greenspan has been playing the role of a Stark for years, urging everyone that “inflation is coming.” Here’s his take on the problems that could wait down the road:

“This is an extremely imbalanced situation. Politically, budget deficits don’t really matter. What matters is the consequences. It is only when eventually the budget deficits, as they always do, engender inflation that you get the political system responding.  We see right now the beginnings of stagflation, but we are not there yet,”

Can anyone think of a deflationary asset? That might come in handy right about now.

Politically speaking, to get popular among donors and raise money for their own cause Trump’s team cut corporate taxation, and to win over their voter base they are all in on military might and being tough on the border. Most politicians are hypocrites at some time in their careers. Anyone who complained about the deficit under Obama and supported Trump takes the cake. 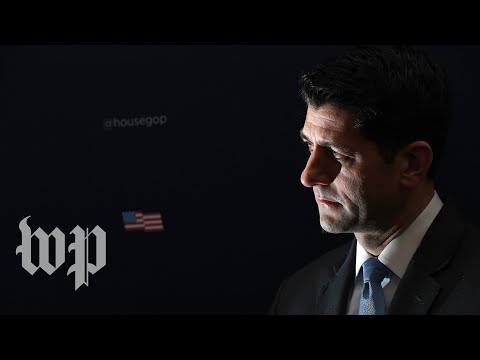 How is the US going to pay for this budget? Well, with all the growth of course! This raises the stakes for Trump as he needs the economy to keep performing, or the US is in a nasty spot. Ok, Modern Monetary Theory says keep printing and everything will be fine, but the world relies so heavily on the dollar as a medium of exchange that the global economy is in danger here if they are wrong, not just the US.

Trump has just been re-reading his copy of Machiavelli’s “The Prince” again. He knows he’s gone within half a decade and someone else will be picking up his tab. The budget defies economist projections and even on its own terms would fail to balance itself until 15 years from now. In 2034, we can assume the Donald will be very much done with the presidency.

His ability to take a microscope to the loopholes in executive power and stretch them are extraordinary. Don’t complain when a Democrat is doing the same thing in the opposite direction, and you don’t like it. Republicans, you let this happen.

Francois Aure
Financial speculator & author living in the hills in Los Angeles. J.D. but very much not a lawyer. Favorite trading books are anything written by Jack Schwager. | Follow Me On Twitter | Email Me | Article Compilation On Muck Rack
Subscribe
0 Comments
Inline Feedbacks
View all comments
← PreviousFrance’s Millionaire Tax Failed – So Will AOC’s Green New Deal
Next →Billionaire Robert Kraft Facing Jail for Paid Sex is a Reminder for Legalized Prostitution