In what is bound to be pleasing to the ears of U.S. President Donald Trump, Egyptian billionaire Naguib Sawiris has sided with the hardline stance that the leader of the world’s largest economy has taken amid the ongoing U.S.-China trade war.

Speaking with CNBC, Sawiris agreed with Trump’s well-known sentiment that China has been taking advantage of the United States and other countries.

“President Trump is right about that: This has been a long time where we closed eyes on China raping us.”

Sawiris has expressed his fondness for Trump in previous interviews. 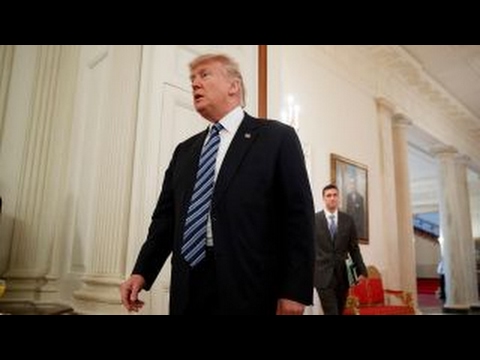 Sawiris, however, warned that China would only make those changes that don’t threaten its future:

“But I think the leadership is smart, so they will change what they can change. If you tell them, ‘You need to change your whole system,’ they won’t be doing that.”

As an investor in the telecommunication sector, Sawiris agreed with the concerns that have been raised concerning Chinese telecommunications giant Huawei. Already, Huawei is facing a lengthy indictment from the U.S. Justice Department.

Sawiris has claimed the actions the U.S. has taken or is planning to take against Huawei are justified:

“I think there is genuine concern, and I think it’s justified. It’s actually taking the West very long to — I mean, you know, telecom was my domain — to get worried. I think they should be worried.”

Stemming from the United States’ campaign against Huawei, several countries have banned the use of the networking gearmaker’s products in their territory. This is especially true with regards to the development of 5G networks. Such countries include New Zealand and Australia.

Recently, U.S. Secretary of State Mike Pompeo warned that European countries would have to choose between the U.S. and Huawei. Additionally, Pompeo added that the use of Huawei networking equipment would compromise privacy and national security. Per Pompeo, the U.S. will not be able to continue partnering with countries whose telecommunication infrastructure runs on Huawei equipment:

The U.S. Secretary of State was speaking in Hungary, and even though he didn’t mention names, his message was seen as directed at the central European country.

While they have not effected bans on Huawei equipment, European countries such as the United Kingdom and Germany have taken measures to ensure the Chinese networking gearmaker plays by the rules. 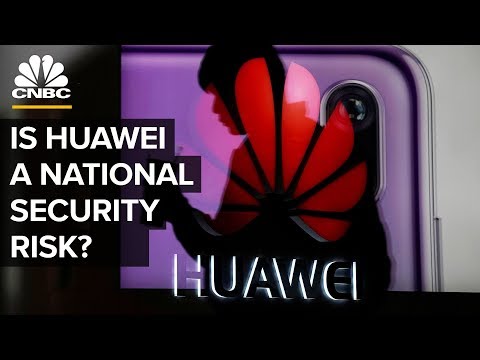 According to CNN, Huawei is spending approximately $2 billion in addressing the security concerns raised by government agencies. Similarly, German Chancellor Angela Merkel indicated last week that Europe’s biggest economy was involved in efforts to ensure safeguards for data privacy with regards to Huawei.

The Egyptian billionaire has, however, warned that the treatment Huawei is receiving could lead to retaliatory measures from China:

“If I’m Chinese, I might not any take equipment from Motorola, for example.”