Up almost 50 percent since his election and recently hitting fresh all-time highs, the S&P 500 index could be signaling expectations Trump may be reelected.

The economy under Trump has shown few signs of slowing down. The economy gained 224,000 jobs in June, according to a monthly employment report released Friday. That brings monthly job growth for April, May, and June to an average 171,000 jobs.

Wages are also on an uptick, 3.1 percent up for hourly paid workers over the past year. But it is a soaring stock market, which Trump often alludes to, that could tip the 2020 presidential election in his favor. The Dow Jones Industrial Average set new records this week as the potential for an end to U.S.-China trade tensions emerged. Many also expect the Federal Reserve to lower interest rates to help keep the economy afloat.

“We have very good pro-growth policies, low taxes, deregulation, opening energy, trade reform. I think the incentives of our supply-side policies are working.”

Presidents don’t tend to fail being reelected when the economy is strong. Despite the abrasive public persona and divisive approach to governing the Democrats are hopeful voters will focus on, a strong economy bodes well for any incumbent president.

The stock market, if not a bellwether, is clearly the signpost of a healthy economy. And Joe Biden’s weak debate performance may force Democratic hands and encourage the party to nominate a more progressive candidate such as Bernie Sanders or Kamala Harris to inspire the party’s base. In a healthy economy with a surging stock market, that could prove a miscalculation.

Trump recently tweeted that had a Democrat won the 2016 election, the market would be down 10,000 points from where it is now:

Had the opposition party (no, not the Media) won the election, the Stock Market would be down at least 10,000 points by now. We are heading up, up, up!

The president has also suggested that absent the four interest rate rises of 2018, the U.S. stock market would be 5,000 to 10,000 points higher. 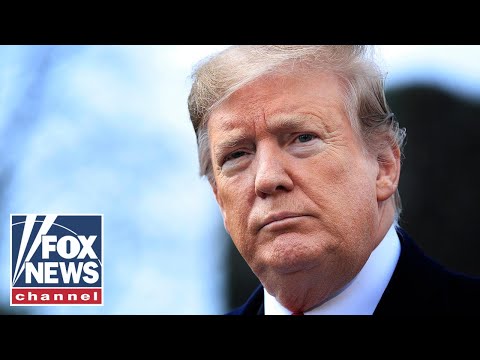 He has also warned of an impending meltdown were he to lose in 2020, telling voters to expect a “market crash the likes of which has not been seen before.”

The Trump Economy is setting records, and has a long way up to go….However, if anyone but me takes over in 2020 (I know the competition very well), there will be a Market Crash the likes of which has not been seen before! KEEP AMERICA GREAT

Fear and Loathing in the White House

He probably needs to rely less on fear-mongering and base his campaign on the strength of the economy. Indeed, throughout much of his presidency, he has pointed to the stock market as a gauge of his success. As Chris Rupkey, the chief financial economist at MUFG Union Bank NA, said in an email:

“We have never had a president so aware of where the stock market is and how much it is up or down on the year.”

Trump’s reelection campaign is now well underway, with stoking fears of a market meltdown one of the ideas the campaign is testing. But while Trump has become associated with a strong economy and a soaring stock market, indices prove markets fared far better under the Obama administration.

Nevertheless, solid economic stewardship is likely to form the backbone of Trump’s reelection campaign. And with the S&P hitting fresh all-time highs, the headline figures support the incumbent on that premise. 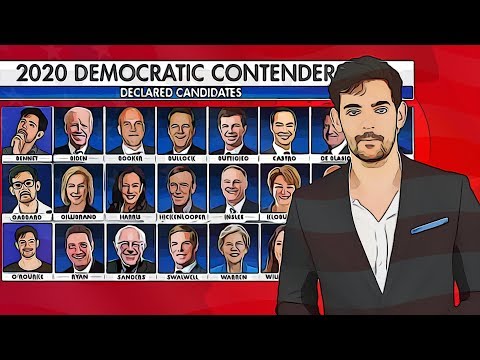