“I’m obviously not a fan of the SEC,” Cuban told CCN.com. “I think they prefer regulation through litigation and that creates problems for everyday investors.”

Cuban — whose net worth tops $4.1 billion — is a tech entrepreneur who owns the Dallas Mavericks NBA team.

Cuban’s anti-SEC comments to CCN.com mirror the blistering remarks he made to Yahoo Finance last week (video below).

Cuban says the SEC leaves investors in the dark about securities laws. Then, it unethically builds cases against unwitting investors using their secret rules.

“They’re kind of useless. Had the SEC really wanted to make the markets safer, they would publish bright-line guidelines. For instance, there’s no specific law on insider trading. There are only legal precedents that have been set as a result of various cases that the SEC has brought.”

“If you’re just an [individual] investor, you have no idea. You’re not a lawyer. And you shouldn’t be responsible for talking to a lawyer before you buy or sell a stock.” 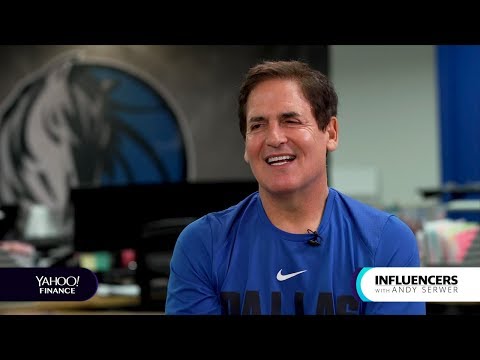 To underscore the SEC’s “stupidity” and bullying, Cuban cited the example of a guy who was prosecuted for buying stock after he figured out intuitively that his company was going to be sold.

“Then the guy guessed — literally guessed — that the company was being sold. So he bought stock. The SEC sued him. The SEC lost, but that’s just some of the ridiculous stuff that they do.”

After dragging him through the courts for five years, a Texas jury acquitted Cuban of all charges in 2013.

“When I was battling the SEC, it took everything I had not to just say ‘F you!’ every minute of every day, because it was ridiculous. The things that they said about me — the ridiculous approach they took [was outrageous].”

During those years battling the SEC, Cuban refused to settle even though he could’ve ended the lawsuit by paying a $2 million fine (a drop in the bucket for the billionaire).

But Cuban was furious over what he considered the SEC’s bullying and malicious prosecution. After he was acquitted, Cuban lashed out at the SEC’s lead prosecutor, saying she “stood up there and lied.”

At the time, Cuban told reporters that the reason why he didn’t settle was because the SEC plotted to destroy him. And he wasn’t about to let them steamroll him.

In October 2018, Cuban called fellow billionaire Elon Musk when he was in the SEC’s crosshairs and convinced him to settle, according to the Wall Street Journal.

Six months later — in April 2019 — Musk did settle with the SEC amid their objections to his Twitter habits. Musk has since been more careful with his tweeting.

Elon Musk: ‘I Do Not Respect the SEC’

Like Cuban, Musk has slammed the SEC as useless, vindictive flunkees.

In December 2018, Musk drew the agency’s ire after saying that he has no respect for them. The SEC clapped back two months later, when it filed a contempt motion against Musk. That matter is now settled — at least for now. 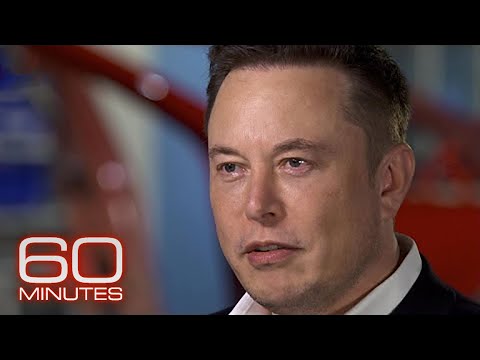 Mark Cuban Is Skeptical of Both Gold and Bitcoin

Separately, Mark Cuban — like Elon Musk — is a bitcoin skeptic. In April 2018, Cuban boldly declared his hatred for both bitcoin and gold, saying they’re not viable alternatives to currency.

“I see gold and bitcoin as being the same thing. They’re book collectibles. Their value is based off of supply and demand. I’d sooner buy a pet rock.”

Because of bitcoin’s extreme volatility, Cuban says you should only invest in bitcoin if you can handle losing all your money.

“If you’re a true adventurer and you really want to throw the Hail Mary, you might take 10% and put it in bitcoin or Ethereum. But if you do that, you’ve got to pretend you’ve already lost your money.”

September 22, 2020 No Comments
← PreviousAmazon Creates 1,500 Jobs in Massachusetts After Spurning NYC
Next →50% Stock Surge Will Launch Amazon to a $1.3 Trillion Valuation: Analyst