With all major U.S. stock indexes close to record highs, cautious investors are considering where the risks to their fat profits might come from. Influential economist Anatole Kaletsky, author of the legendary 1980’s book “Costs of Default,” believes that political headwinds for Big Tech could cause a stock market crash reminiscent of the dot-com bust.

There’s no question that of all the major U.S. stock market indices, the Nasdaq contains some of the most sentiment-driven price action. Incredible runs for Tesla (NASDAQ:TSLA) and Beyond Meat (NASDAQ: BYND) are particularly notable due in part to their detachment from conventional EBITDA valuations.

These companies are small-fry compared to the tech behemoths that Kaletsky is worried about. Writing about several potential catalysts for a stock market crash in 2020, the chief economist highlights shifting public opinions and the danger this poses to equity prices:

Big Tech firms can no longer rely on policymakers’ deference. Once regarded as innovators and agents of progress, Facebook, Apple, Amazon, and Google (NASDAQ: GOOG) are now viewed as ruthless monopolists that manipulate politicians and exploit consumers.

Given that two of these companies (Apple and Google-parent Alphabet) are worth more than $1 trillion each, the impact of any severe downgrade to market expectations would be considerable. Facebook (NASDAQ:FB) and Amazon (NASDAQ:AMZN) are no slouches either.

According to Kaletsky, the danger to these corporations stems from regulation, which may trigger a similar meltdown as the dot-com crash:

These companies have been the main driving force of the U.S. economy and stock market, and serious political challenges to their business models – in the form of regulation, special taxation, or breakup – could cause a repeat of the 2000-02 dot-com bust. A reckoning could begin this year.

While many will write off the economist’s concerns, his arguments are not without supporting evidence. Even over the last few weeks, Apple CEO Tim Cook has been at loggerheads with the U.S. government over refusing to unlock an iPhone. 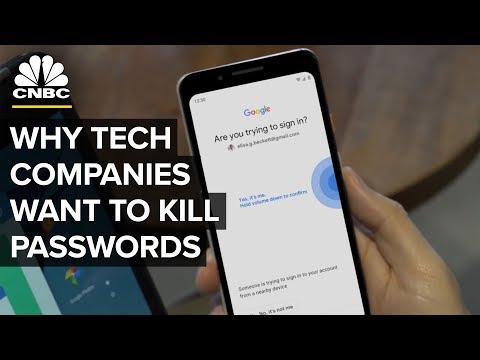 Further evidence can be seen in the fact that money-losing IPOs in the Nasdaq have been raising the most cash since the height of the dot-com bubble. In the event of an actual stock market crash, history suggests these would be the first shares to plunge.

If Kaletsky is correct, then if even one of these tech giants struggles, it could be enough to trigger some panic-selling. Apple alone is worth almost the same amount as the entire Australian stock market. The significant difference from the crash in 2000-02 seems to be that this time, the wound might be self-inflicted.