By CCN.com: Game Of Thrones is over. There’s a high likelihood that the emotions you are feeling include frustration and betrayal. Here are the five moments that made the Game of Thrones’ finale the worst disappointment in TV history.

1. Drogon Should Have Killed Jon Snow

In Jon’s final moments with Dani, the elephant in the room was a dragon. Why would the extremely emotional fire-breather take out his rage on the castle wall and an inanimate iron throne after sniffing the dagger and realizing its owner was Snow? Yes, he can’t burn him, but he has 100 different ways to squash or slice him. Plus, are we supposed to believe the inference that he blamed the throne for her demise? Umm, Dani technically didn’t kill anyone bro, it was you. The Lord of Light kept everyone alive for a reason. It turns out Jon was supposed to kill Ms. Targaryen, but then unlike every other divinely-powered character, he did not get the quick death post realizing his destiny.

Here it is. The best meme to ever come out of game of thrones. pic.twitter.com/XeMc5622Kq

Presumably, Kit Harrington’s potential spinoff is worth more than the show’s integrity, which brings us to number 2…

To be clear, the most obvious thing about Game of Thrones finale was not the amount of weight that Kit Harrington put on, it was Arya’s advert for a probable GoT spinoff. A journey west? Full of mystery and wonder where the streets have no name? It is no secret that the Stark assassin has captured the hearts of many and it was cringeworthy to see her take off on an open-ended voyage. What about Gendry Baratheon? Clearly, their love scene was as meaningless and two dimensional as it appeared. 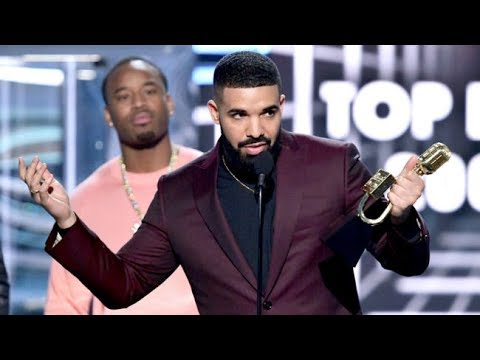 Bronn, Lord of High Garden. Once a hustler always a hustler. The now gloriously wealthy former bodyguard is still going to work a day job as Master of the Coin. The old ruling family of High Garden religiously married into the most celebrated families in Westeros. Sadly, GoT’s writers must have decided it was too much screen time for Jerome Flynn, as he didn’t make the cut for the coronation. Fret not, two lowly knights (Sir Davos and Sir Brienne) did. Can you see Olenna Tyrell accepting this snub?

4. So many Unsullied, So Many Dothraki

“The end of the Dothraki essentially”
Like this was said two episodes ago pic.twitter.com/UEtTLsrjqh

Ahh, the battle of Winterfell. The bodies were piled high as the Dothraki surge extinguished and a wall of dead plowed through thinning lines of The Unsullied. As the Queen addressed her large group of forces, it was almost incredulous how many lines of soldiers stood in front of her. Why compound a gaping plot hole?

5. Everyone Listens To Greyworm & Sam the Silent

Remember the lead soldier who led the mass slaughter of innocents in King’s Landing? While Dani deserved to die, apparently, Grey Worm didn’t. In fact, they still let him call the shots. As the only name character in Westeros who wasn’t relieved that the mad Queen was dead, he seemed to have a lot of negotiating power to send Jon to the wall. Sansa Stark made practically no effort to argue for her brother and popped back to Winterfell to crown herself. Worst of all, John’s best friend Sam Tarly had nothing to say whatsoever.

Thus ends HBO’s chances of reaping millions in “The Office” style binging. With no satisfying conclusion and forgotten foreshadowing, what’s the point? Another run through is as pointless as a Night’s Watch when there are no White Walkers, a gaping hole in the wall and you’re best friends with the Wildlings.

Tormund is out here FLOURISHING without brienne. He left her raven on read. pic.twitter.com/kolDYkZEqT