Long viewed as a niche interest with no potential to grow into a multi-million dollar industry, esports has more or less secured its berth as part of the zeitgeist far beyond the insular circle of the gaming industry. If we needed any more convincing, League of Legends developer Riot Games announced a partnership with luxury fashion brand Louis Vuitton.

For a brand that cultivates a singular image that hits half-way between luxury and a “cool” aesthetic that has garnered a thumbs up from rappers and other celebrities, Louis Vuitton associating with League of Legends – which isn’t exactly one of the coolest cats within the esports world – shows that competitive gaming now has the clout to match massive viewership figures and investment runs.

Louis Vuitton will have a stake in designing in-game cosmetic champion skins and a capsule collection alongside contributing to more tangible real-world products.

Chief among these is a specially designed case for the trophy gifted to the team that trumps the competition at next month’s League of Legends World Championship, the Summoner’s Cup.

The fashion house has already had a hand in designing cases for the Rugby World Cup and FIFA World Cup, so its not uncharted territory in any respect. It’s just surprising that Louis Vuitton is lending its name to League of Legends of all games!

But then again, the World Champs draw in a crazy number of viewers – more than the NFL Super Bowl – and the exposure will likely match or even exceed anything the company has benefited from at a traditional sporting event. Whether LoL fans are the type to purchase Louis Vuitton bags as a consequence isn’t a certainty.

Moreover, the partnership isn’t exactly treading new ground. Nike is in cohorts with the Chinese League of Legends league, while Puma sponsors US esports team Cloud 9, and Adidas struck up a deal with Fortnite’s poster boy Ninja during the summer. Mercedes-Benz has also partnered with the ESL Gaming network to sponsor the ESL One Dota 2 tournament series. 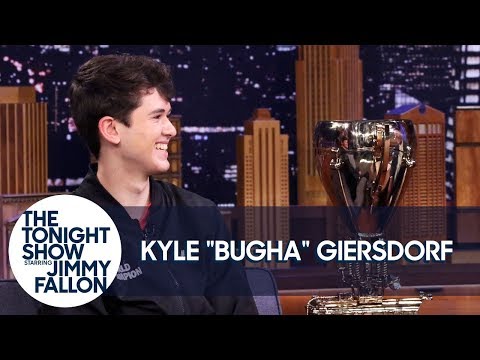 LoL even had its very own Simpsons episode and is part of a narrative arc in the latest season of HBO’s Ballers series. Fortnite World Champion Bugha had a late-night chat with Jimmy Fallon. The list goes on.