Just when we thought Congressional leaders were incapable of compromise in order to avoid another government shut down, they surprise us. They announced late Monday that an agreement over border funding had been reached.

Calling it “an agreement in principle”, the tentative agreement provides for about  $1.3 billion for physical barriers along the border. Not only does the agreement not call the security system a wall, as President Trump has deemed it, but the amount is far shy of the $5.7 billion officials stress is needed.

Trump talked about the agreement during his El Paso, Texas rally Monday evening.

Pres. Trump says "the wall is being built" regardless of what is in the tentative deal to avoid another shutdown. https://t.co/8rRKk1y9Et pic.twitter.com/2Yl77fTjMV

Congressional negotiators said they reached an "agreement in principle" to prevent another partial government shutdown.

The details of the deal, according to multiple sources, are as follows https://t.co/DwLX9VXATt pic.twitter.com/GFX77KaJ9J

In an impromptu press conference was held Monday night. During it, Sen. Richard Shelby, R-Ala., the chairman of the Senate Appropriations Committee, said he hoped the agreement would be to the satisfaction of the president. Shelby said a final text could be released by Wednesday.

More than 800,000 U.S. government workers and government contractors have worried about being furloughed again as lawmakers wrangle over funding a wall along the U.S.-Mexico border.

You’d think that the elected officials had learned something from the domino effects of the last partial shutdown, which only ended about three weeks ago. That shutdown lasted 35 days, which was the longest in U.S. history.

It seems many have not learned much.  Bipartisan talks broke down over the weekend when Democrats suggested they’d give about $1.6 billion for the wall if reductions were made at immigration detention centers along the border. That was a new demand and it sent Republicans packing.

The bipartisan talks broke down over the weekend when Congressional Democrats conceded to allowing for some of the $5.7 billion Trump wants for the wall, but the concession came with a catch. A catch that was out-of-the-blue.

Democrats want a reduction in the number of beds at immigration detention centers. These centers are manned by U.S. Immigration and Customs Enforcement, which many Democrats want to be abolished.

The Democrats do not want us to detain, or send back, criminal aliens! This is a brand new demand. Crazy!

“The idea that reducing bed spaces available for violent offenders so they can be held and deported as a trade off for the wall [provides incentives for] illegal immigration. [Democrats] truly have lost their way. President Trump is not going to reduce the number of bed spaces available to hold violent offenders who come across our border. He can’t do that, he won’t do that.”

The bed cap is no longer an issue.  NBC News reported late Monday that there was:

No cap on the number of beds for enforcing immigration laws in the country’s interior. 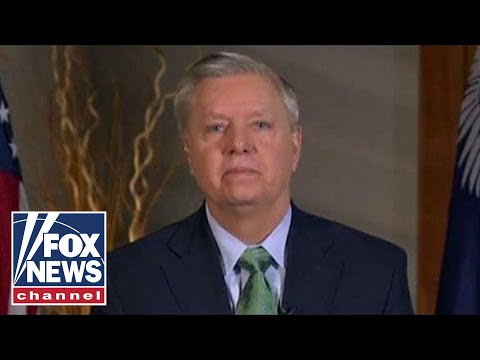 Democrats have been steadfast in calling for immigration protections. This includes Deferred Action for Childhood Arrivals, or DACA recipients. In January, President Trump provided offered three-year extended protections for these people.

“We’ll take as much money as you can give us and we’ll often find the money someplace else, legally, in order to secure that Southern barrier. But this is going to get built, with or without Congress.” 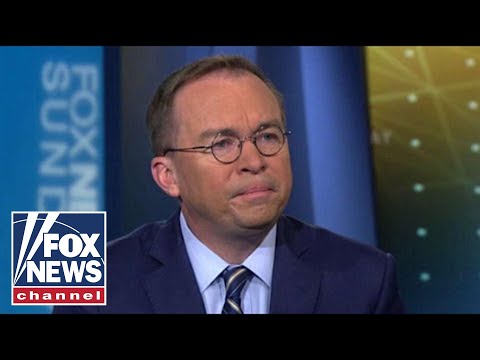 Lawmakers are short on time. The agreement must pass in the House of Representatives and the Senate. It then heads to the president’s desk for signing.

Missing the 11:59 p.m. Friday deadline sets the stage for another shutdown.

President Trump signed a spending bill at the end of January to reopen the government. It allowed the furloughed worker to go back to work and receive back pay.

Trump has vowed to fulfill his key campaign promise, and he has accused Democrats of playing “political games” with the government shutdown.

Trump has made it abundantly clear that “all options are on the table. His options include shutting down the government again. Trump has said he is willing to declare a National Emergency.

Take a look at what the president has said about declaring a National Emergency. 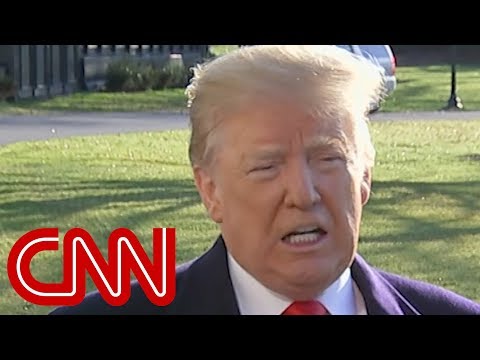 The defiant Speaker of the House, Nancy Pelosi, made eyebrow-raising comments recently as the deadline hovered.

In an interview with Politico, she said the federal government will not shut down again, saying:

“There will not be another shutdown. No, it’s not going to happen.”

She quipped as Politico described it:

“I have a club that I started, it’s called the ‘Too Hot to Handle Club.’ And this is a too-hot-to-handle issue.”

How this club has anything to do with helping to avoid another shutdown is anybody’s guess.

He suggested the use of technologies that are “much better equipped to handle what’s happening here.”

During the shutdown, the U.S. economy lost $3 billion that it will likely never recover.

The findings are according to the Congressional Budget Office (CBO), which released a report last week on the effects of the five-week. It found that partial shutdown also delayed $18 billion in federal discretionary spending for compensation and purchases of goods and services and suspended some federal services.

The CBO’s report states that the shutdown dampened economic activity. The shutdown caused the:

“I won’t acknowledge any of that right now,” Kudlow said in reference to the CBO’s findings. “With great respect to our friends at the CBO, who won’t acknowledge the importance of our pro-growth tax cuts, to put in an editorial in, no I don’t really agree.”

As far as the impact on the country’s long-term fiscal health, Kudlow said:

“In a $20 trillion economy, it’s awfully hard to make even the best guestimates of those kinds of small fractions of numbers. Now that the government is reopened, the switch goes right back on, and there’s certainly no permanent damage to the economy.”