According to an alleged email leak, Sony plans to fully unveil its next-generation PlayStation 5 console at a special event scheduled for February 12, 2020, supposedly dubbed PlayStation Meeting.

Details ostensibly received from a former senior marketing manager at Sony Interactive Entertainment, privy to a company email circulated to members of the marketing department, suggest preparations are well underway after the company set the date during a meeting held in June this year. According to the leak, Sony has sent out invitations to several publishers, including the likes of EA, Activision, and Ubisoft. 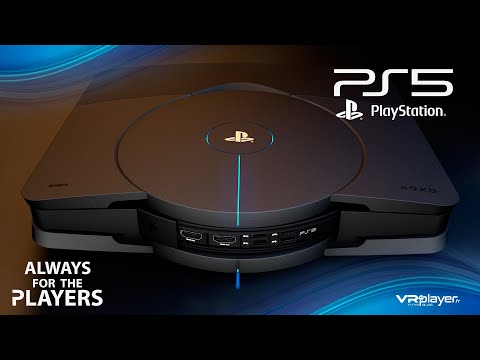 The event centers on a reveal of Sony’s all-but-confirmed PlayStation 5 console with all the pomp and fanfare this would entail. To bolster the announcement, Sony plans to showcase both The Last of Us Part II and Ghost of Tsushima – two flagship PlayStation exclusives – as part of the event. Whether the event takes on the familiar reveal live stream format wasn’t specified.

The leak also alleges Sony is investing anew in virtual reality (VR) technology following an uptake in interest after successful results developing a PSVR 2 prototype. It purports in-earnest marketing of PSVR 2 will begin before the end of 2020.

Alongside the PlayStation Meeting leak, the source suggests Sony is planning an extended format State of Play event on Nov. 1 focused on Death Stranding, Star Wars Jedi: Fallen Order, and The Last of Us Part II. The presence of Star Wars Jedi: Fallen Order is highly questionable given Microsoft has bagged exclusive marketing rights to the title. The omission of Ghost of Tsushima allegedly relates to delays as developer Sucker Punch doubles down on technical aspects pertaining to texture and frame-rate upgrades to line up with PlayStation 5 hardware capabilities.

The rumor originated on 4chan before carrying over to Reddit, and, due to its notoriously dubious origins, must be taken with a hefty dose of salt and skepticism. The timeline would, however, match up to the widely-anticipated PlayStation 5 release window of fall 2020.

CCN.com reached out to Sony for comment, but the company did not respond in time for publishing. We will update if we hear back.