Amazon’s new Climate Pledge Area is proof that Jeff Bezos is a gift to humanity, and we need to relax with all of the hatred.

Jeff Bezos is far from perfect.

But he’s far from the monster that people have created in their imaginations. He’s proving it yet again with Amazon’s new Climate Pledge Arena.

This arena, along with a handful of other moves, shows that Bezos is boon for humanity, and we should start recognizing it.

The Climate Pledge Arena Is a Milestone for the Planet

The new Amazon arena in Seattle is going to be special. It will house the city’s first NHL hockey team in nearly 50 years.

But more importantly, according to its website, it will be the world’s first net-zero carbon certified arena. They also claim to be the first arena to announce the intention to use zero single-use plastics. 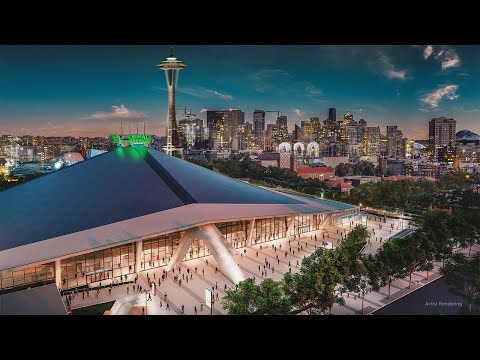 They will use rainwater for the ice, making it “the greenest ice in the NHL.”

The arena will even feature highly unprofitable water bottle refilling stations. If that weren’t enough, the arena has committed to composting and recycling its waste.

What kind of monster make these decisions?

Jeff Bezos Is a Net Positive For Humanity

Jeff Bezos could’ve brought awareness to his company’s brand by naming this new arena something like, “Amazon Stadium” or “Prime Rewards Center.” But he didn’t.

He named after The Climate Pledge. This Amazon-led pledge aims to meet the Paris Agreement ten years early. 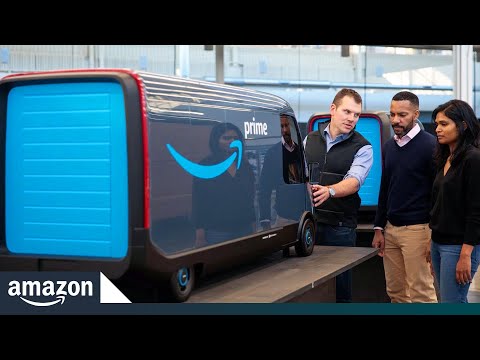 That agreement calls for businesses to be net-zero carbon by 2050. Jeff Bezos is pushing for 2040, and he’s doing it by example.

Don’t Hate Him Because He’s Rich

Jeff Bezos catches most of his criticism due to his massive wealth and the tactics he’s used to acquire it. While he has engaged in predatory business maneuvers, it was all, apparently, legal.

He’s playing within the rules of our society, and he’s winning. People are misplacing their anger. They should be mad at the structure of America, not the guy who’s benefiting from it.

We should be rooting for him.

If anyone is going to become the wealthiest person in the world, shouldn’t it be the person who’s focused on the biggest problem in the world?

Climate change dwarfs every possible human issue. It’s bigger than racism, capitalism, pandemics, and politics combined. None of these issues can even exist if the planet becomes uninhabitable.

We need a massive overhaul in the way we interact with Earth. Jeff Bezos is one of the few people who can make a huge difference.

And that’s precisely what he’s doing.

His decisions will influence other businesses, which could potentially create a measurable, global environmental effect.

Save your animosity for the people who deserve it and focus your energy on helping people like Jeff Bezos fix our mess.