The Dow strung together its third straight triple-digit advance on Friday, seeking to end the week with a bang after President Trump teased a new tax cut that supporters say would grow the economy, extending the longest expansion in US history.

Stocks continued to climb on optimism that the icy US-China trade negotiations are beginning to thaw, even as the White House moves ahead with plans to hike tariffs on Chinese goods.

President Trump is doing his best to keep the bullish times rolling despite the market’s disdain for tariffs.

This morning, Trump stirred investor appetites by teasing that he is considering a new tax cut that supporters say would bolster investment and boost economic growth: capital gains indexing.

“An idea liked by many?” Trump tweeted.

An idea liked by many? https://t.co/Ev9uqa1hoj

By indexing capital gains to inflation, investors would retain more of their profits when they sell investments. Since capital gains after often reinvested (e.g., following dividend payments), indexing would immediately increase economic investment. That would juice the Dow and other stock market indices heading into a difficult reelection campaign.

“Over the longer term, a capital gains tax cut spurs the growth of new businesses, increases the wages of workers, enhances consumer purchasing power, and grows the economy at large, resulting in more overall gains to be taxed,” Norquist and Cruz wrote.

However, critics allege that capital gains indexing would exclusively benefit the wealthy since few lower-income Americans own taxable investments. By the op-ed’s own admission, just 54% of Americans have invested in the stock market, for example.

Moreover, poorer investors are already exempt from long-term capital gains, so long as their taxable income including investment profits does not exceed certain thresholds ($39,375 for single filers or $78,750 for joint filers). 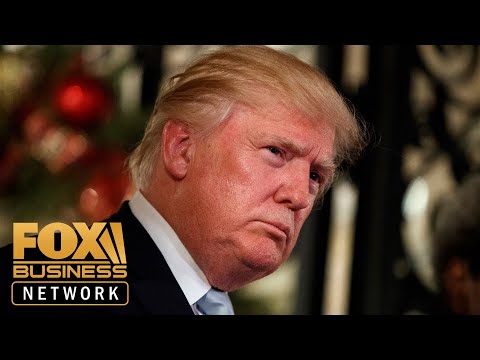 This morning’s tweet wasn’t the first time that President Trump has flirted with using executive action to implement capital gains indexing. Earlier this month, he said that he was considering the controversial tax cut.

He walked back that remark the next day.