Dow futures halted trading overnight as the Fed’s Bullard outlined his belief that coronavirus could force 30% unemployment and -50% GDP.

Dow futures crashed limit down at the open of trade on Sunday as Federal Reserve St. Louis President James Bullard made some dire economic predictions.

All three of major U.S. stock market indices fell immediately at the open of trade. The Nasdaq, Dow Jones and S&P 500 all plummeted 5%, triggering the circuit breaker within just a few minutes.

In the commodity sector, crude oil lost 10% as Saudi Arabia continued to wage its price war against Russia.

Despite the risk-off conditions, the price of gold was trading flat. Digital asset bitcoin dipped below $6,000 after a relatively stable weekend.

There was little good news concerning coronavirus, as the number of confirmed cases in the U.S. soared past 30,000. America is now the third-most infected country in the world behind China and Italy. 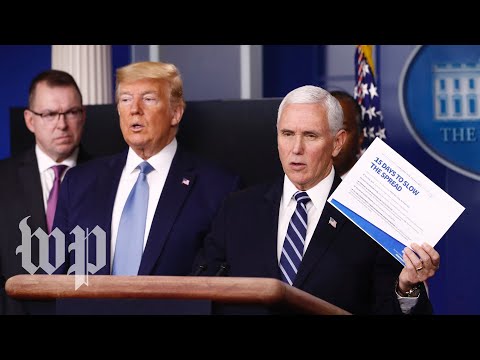 St. Louis Fed President James Bullard epitomized the unprecedented rhetoric we are seeing, as he claimed that GDP could fall 50% in Q2, with unemployment at 30%.

This exceeds the already dire prediction of Treasury Secretary Stephen Mnuchin, who warned that the unemployment rate could hit 20%. It’s also far worse than a recent forecast by Goldman Sachs, which cited a possible 24% drop in GDP.

The Federal Reserve’s shock and awe efforts continue to escalate to new heights, with seemingly no limits on what it will buy. Given the current trajectory of the central bank’s balance sheet, it seems very likely that Congress will give Jerome Powell and the FOMC the green light to purchase long-term corporate debt.

The fiscal bazooka is growing too, as Congress may approve an additional $450 billion package to throw on top of the ever growing pile. 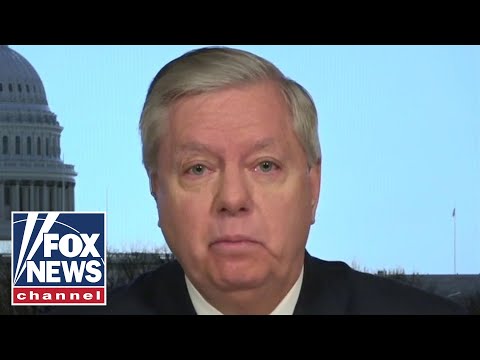 Nordea Research economists Martin Enlund and Andreas Steno Larsen believe that rather than worrying about government intervention, fiscal stimulus is absolutely required to keep the U.S. economy alive during the pandemic:

We continue to believe it makes plenty of sense for policy-makers to bail, bail and bail! Bail out that is. While we do believe that the public sector has encouraged excessive risk-taking for 40 years now (if not 50+ years) if there is any point in time at which you want the Government to intervene in the economy it’s during a force majeure such as a pandemic.

In the near term, the impact of fiscal stimulus on the stock market will likely be positive, but longer-term prospects may have to be dialed back given the impact on debt and inflation.

As the Dow 30 gears up for what’s looking like a very volatile week, one of the index’s most significant stocks, Boeing (NYSE: BA), has announced some drastic measures to sure up its balance sheet. The company recently said it will cancel its dividend and eliminate pay for its top two employees (CEO and Chairman) this year. 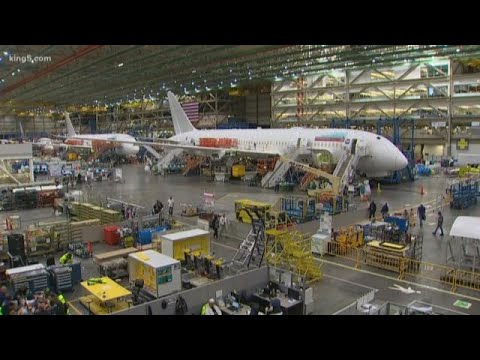 Apple (NASDAQ: AAPL), the Dow’s most heavily weighted stock, had a terrible close to the week and now sits at $229 per share. In a great PR move, CEO Tim Cook has donated millions of masks to healthcare professionals fighting the coronavirus.

Still, it will be the company’s financial decisions that will impact AAPL’s future. The longer its stores stay closed, the bigger a hit to earnings will be expected.