If you’re planning on running for president, you’d typically try to steer clear of Dana White – the guy who runs the world’s biggest cage fighting organization. Unless your name is Donald Trump, of course.

President Trump has more in common with the foul-mouthed, aggressive president of the Ultimate Fighting Championship than he does with most of his fellow politicians.

This past Thursday, the UFC president took to the stage during a Trump rally in Colorado. 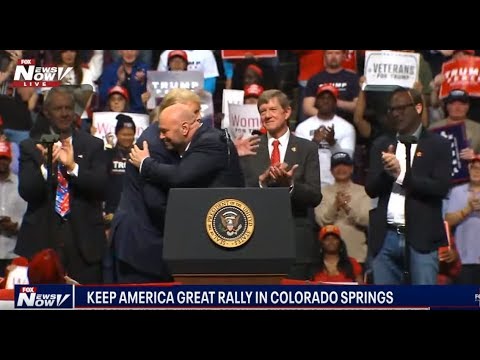 Speaking to a raucous pro-Trump crowd, White yelled in his typical fashion:

I’ve known this man for 20 years. We’ve actually become even closer since he’s become the President of the United States…

When somebody becomes the President of the United States, you don’t ever expect to hear from them again. And I understand it. It absolutely makes sense. This guy is so loyal and such a good friend.

He’s a fighter, he loves this country, he’s doing great things for this country, and we got to win this election again, ladies and gentlemen!

It should come as no surprise that Dana White and Donald Trump are “good friends.” They have more in common than you may think.

Well, let’s just say he has a history of making misogynistic and homophobic comments: 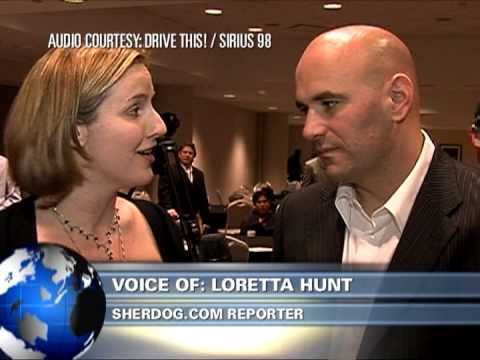 By calling Woodley a “drama queen.” 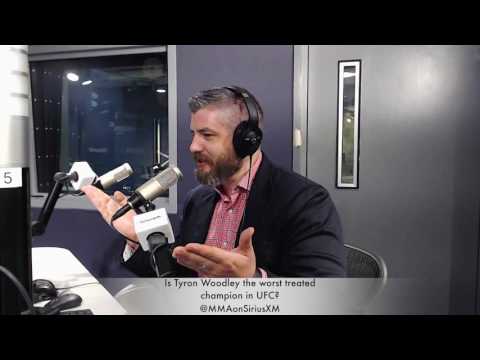 Trump is the first sitting president to attend a UFC event

Although it should hardly be considered a badge of honor, President Trump was the first sitting president to attend a UFC event. UFC 244 in New York City was considered the “safest” event for him to attend.

New York is his city after all. And the UFC audience is his kind of people. Right?

Well, not quite. The planned homecoming didn’t go quite to plan. Trump was widely booed by most of the New York audience. 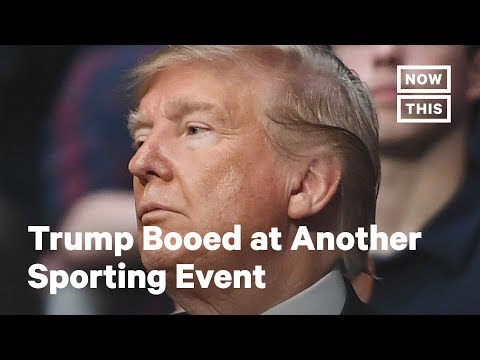 So while Trump may have the support of his good friend Dana White, UFC fans aren’t quite as gullible.

They may be willing to blindly follow the likes of White and his UFC cash cow, Conor McGregor, but even hardcore UFC fans have their limits.

Although McGregor, true to form, has also shown signs of support for Trump. No surprises there.

We know what kind of individual Conor McGregor is.

If there’s one thing we can say about Dana White, it’s that he’s remained loyal to Donald Trump. Unlike the fighters who have helped make him rich and who he has turned against over the years, his loyalty to the president remains intact.

He backed Trump to win in 2016, and he’s donning that MAGA hat again heading into this next election.

Dana White and Donald Trump were made for each other.