After a long career, Tom Brady is a free agent. Boy, that’s something I never thought I’d be saying. I, like many others, assumed Brady would retire with the Patriots after 20 years of outstanding service to the franchise and a whole lot of wonderful memories.

To those who seem hell-bent on dismissing talk of Tom Brady leaving Foxborough as media nonsense, answer me this. If Brady was such a lock to remain with the franchise, why did both the organization and player agree to void the 2020 option on his contract?

Honestly? I think the Patriots are reading too much into how the season ended for them. Like many franchises, they seem as though they’re itching to hit the reset button and start anew. After one bad season? It’s insane.

True, the Patriots’ offense isn’t suited to Tom Brady at the moment, and Bill Belichick has maybe started looking more long-term after that loss to the Titans.

Several mock drafts have the Patriots taking a quarterback such as Jordan Love, Jake Fromm, or Jacob Eason, while Jarrett Stidham is patiently waiting on his opportunity. If Brady isn’t coming back, then Stidham must surely be in contention? The organization seems high on him.

If not the Patriots, then where?

This is the question eating up column inches at the moment. If Tom Brady isn’t lining up in Foxborough next season, then where will he be? I have a few thoughts on that.

The Raiders looks like the perfect destination for Brady, despite what Stephen A. Smith says. With a new market to impress, bringing in a household name like Tom Brady would put the Vegas version of the Raiders firmly on the map. 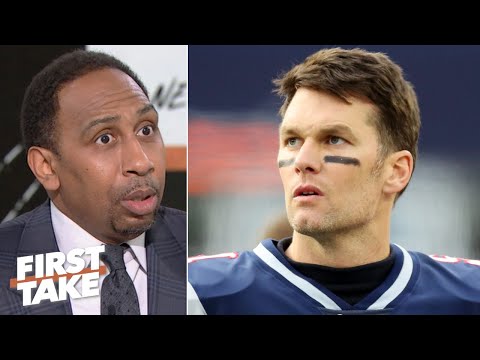 Brady and Raiders head coach John Gruden are understood to have a good relationship, and Gruden has never hidden his admiration for the Patriots mainstay.

Tampa Bay is another spot where Brady could find a new lease of life. Coach Bruce Arians is offensive-minded, and the Buccaneers offense is attractive. Also, the chance to see Brady with Mike Evans and Chris Godwin? Yes, please!

Despite what the talking heads on TV are saying, I firmly believe that Tom Brady will be playing his football elsewhere next season — finding out where is going to be fun.