A team that long prided itself on continuity blew up the roster in June, addressing bringing in veteran stalwarts Mike Conley and Bojan Bogdanovic to juice an offense that’s been consistently bogged down in the playoffs.

Finally, the Jazz had the horses around two-time reigning Defensive Player of the Year Rudy Gobert to manage elite-level play on both sides of the ball. And with franchise player Donovan Mitchell a year older, many even expected Utah to compete at the top of the West. 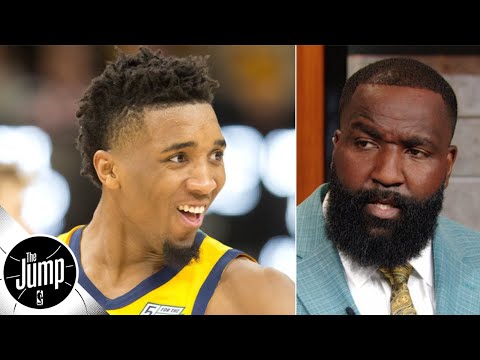 But the Jazz are instead slumping nearly two months into the regular season, perhaps leaving the Western Conference with one less potential title contender.

Quin Snyder’s tenure in Utah has been marked by the most precise brand of basketball the NBA has to offer. For years, the Jazz generated most of their offense from Snyder’s intricate read-and-react system, subsisting on ball movement and player movement more than talent to score efficiently.

It was pretty for basketball aficionados to watch, but the postseason microscope routinely proved that Utah couldn’t win at the highest level by relying mostly on scheme alone. Enter Conley and Bogdonavic, whose shooting prowess and all-around offensive talent was supposed to lighten Mitchell’s load and add a much-needed air of spontaneity to the Jazz’s attack.

With Christmas fast approaching, all the data suggests Utah has embraced those plans. Just 56.5 percent of its baskets are assisted, the league’s sixth-lowest rate and nearly eight points fewer than last season’s top-five number. The Jazz are passing far less and dribbling far more while deriving a much larger share of their offense from isolations after ranking last in that category a year ago.

The process, basically, aligns with the moves Utah made in the off-season. But a result of the league’s 24th-ranked offense calls its shift in philosophy, both offensively and overall, into major question.

Defense has always been the driving force behind the Jazz’s success, and it’s no secret why. Gobert is truly among the best defenders of all time, an incredible shot-blocker whose mere presence changes the game drastically even when he’s not swatting shots into the stands.

Utah traded offense for defense in effectively swapping Ricky Rubio and Derrick Favors for Conley and Bogdanovic. That was no secret. But the in-house assumption was that with Gobert staying put, the Jazz would be able to mitigate any minor slippage defensively with major offensive improvement.

Utah is currently 11th in defensive rating after ranking top-three each of the last three seasons. Making matters more distressing? The Jazz have barely been stingier with Gobert on the floor, evidence of team-wide symptoms that will be difficult to remedy. 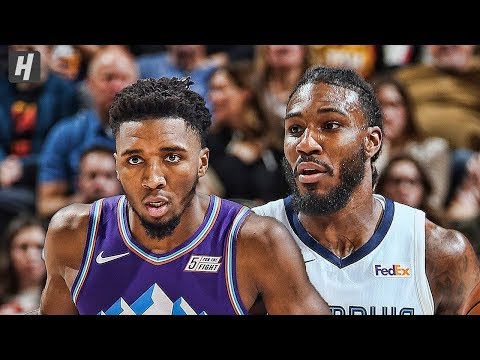 Not Quite Time To Panic

Utah has lost six of its last eight games, falling to sixth in the West at 13-11. They’ve been outscored by four points over the season’s duration, a point differential that suggests the Jazz are lucky to be above .500. Age-related concerns about Conley and Joe Ingles are warranted, and Mitchell has shown little to suggest he’s developed since last season.

Obviously, Utah isn’t off to the start it wanted. But Snyder’s teams have a long history of starting slow and finishing fast, including last season when the Jazz went 32-13 after the new year.

Is a similar mid-season surge inevitable? Early signs aren’t encouraging, but the Jazz can at least take solace from a Western Conference middle class that’s weaker than expected. They could make the playoffs by playing at this level over the season’s remainder.

Off-season hopes of Utah competing for a championship, though, have vanished entirely.