Andrew Yang was never going to be the Democrats’ nominee. He’s an interesting candidate to be sure. Yang also has a strong stage presence, and warm, friendly demeanor. But his two main campaign shticks, warning about AI and the universal basic income “Freedom Dividend” were seriously cynical gimmicks.

He was a presidential candidate running on a campaign of handing voters free money. It’s such an effective parody of all politics, that Andrew Yang 2020 could have been satirical performance art from beginning to end.

Yang’s campaign was like what you’d expect from the Democratic nominee of a world like the one portrayed in the 2006 film “Idiocracy.” Selected quotes from the movie:

I got a bunch of money too.

Andrew would implement the Freedom Dividend, a universal basic income of $1,000/month, $12,000 a year, for every American adult over the age of 18. This is independent of one’s work status or any other factor.

There are some 200 million adults living in the United States.

Giving each of them $12,000 a year would cost the U.S. Treasury a number that breaks Google search’s built in calculator:

Andrew Yang is proposing an increase to federal spending of $2.4 trillion. Don’t let his charm and aw shucks demeanor fool you. Yang’s budget would destroy the American economy. The federal budget was already over $1 trillion in the red in 2019.

The national debt is over $23 trillion. Yang says basic income would grow the economy, but it would slow the economy. He would have funded it with taxes that strangle economic growth. These include a 10% VAT, which would complicate the tax system and increase the fiscal burden at every level of the economy.

He would have also raised taxes on financial transactions and capital gains. That would discourage people from taking financial risk to invest in growing businesses. 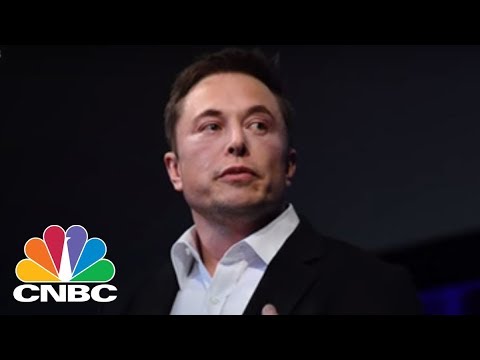 Andrew Yang’s other campaign gimmick was also a cynical ploy: spreading fear of technology. Every good campaign needs a scapegoat to rally the voters against. For Donald Trump it was foreigners taking our jobs.

For Andrew Yang it’s computers and robots taking our jobs. But Yang actually trivialized the power and danger of AI while posing as a candidate raising the alarm.

As the price performance of digital computation grows exponentially, Elon Musk says artificial intelligence is a force of nature that will soon be out of our control.

But so far, every year and decade that computational power and AI have advanced, the resulting benefit to humanity has been overwhelming. For every job displaced by the computer revolution, new jobs are made possible. And massive value is created.

But if AI turns out to be the cause of human extinction when it reaches a critical mass, like in “Terminator” or “The Matrix,” it would cut through Andrew Yang’s “Freedom Dividend” like a hot knife through butter. You can’t fight robots with taxes.