Although we’ve still got months to go before the next generation of consoles launches, it looks like the PlayStation 5 (PS5) has already won the head-to-head scrap with the Xbox Series X.

2 Stats Suggest the PS5 Has a Massive Advantage

Research from U.K. marketing firm Experience12 indicates that 84% of participants are most excited about Sony’s PS5 when it comes to the upcoming next-gen consoles. A paltry 15% sided with Microsoft’s Xbox Series X.

The results are even more favorable for Sony because 58% of respondents said they plan to buy a new console within three months of their expected release during the holiday 2020 period.

It sure seems Sony was wise to up the PS5 production order to 10 million units.

It’s worth noting the data only offers a small snapshot of the sentiment among gamers. Experience12 surveyed roughly 3,000 U.K.-based people taking part in this year’s digital-only MCM ComicCon online event from June 25 to July 2.

It’s not misguided to speculate that Microsoft’s Xbox Games Showcase on July 23 may have caused allegiances to shift since then.

Nor is it unreasonable to argue that geography played its part. The research could have been more forgiving to Microsoft’s console had it been conducted in the U.S., where Xbox historically secures a larger share of the console market. 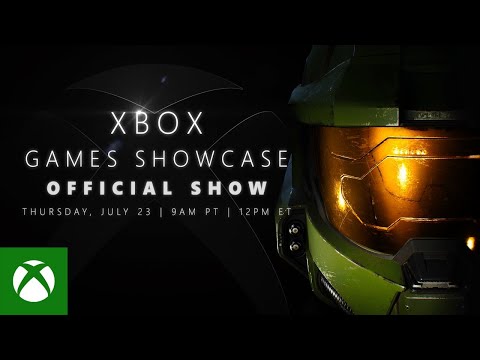 And with the PS5 “Future of Gaming” event fresh in participants’ minds, recency bias likely worked in Sony’s favor too. At the time of the survey, Microsoft’s most recent Xbox Series X promotional push dated back to May’s heavily-criticized “gameplay” showcase.

Either way, this research should be a warning to Xbox. Interest and excitement clearly tip overwhelmingly in the PS5’s favor, even if the results of this survey are a bit skewed.

Whether this dynamic will persist when the two consoles launch in late 2020 remains to be seen.