Interest in vaping has increased since August when politicians, regulators and the press started focusing on the fast-growing industry.

All parties have focused on the growing health implications resulting from vaping and the deaths that appear to be increasing. Indeed, the number of vaping searches on Google has skyrocketed in the past month.

On Friday, the latest victim of vaping succumbed in Missouri. The news will no doubt be front and center in the ongoing push to get vaping criminalized.

While the concerns about vaping are real, the political opposition to this practice ignores the fact that vaping was never intended to be safe or harmless in the first place. Even the CEO of JUUL, a leading e-cig manufacturer, once cautioned people against using the product. 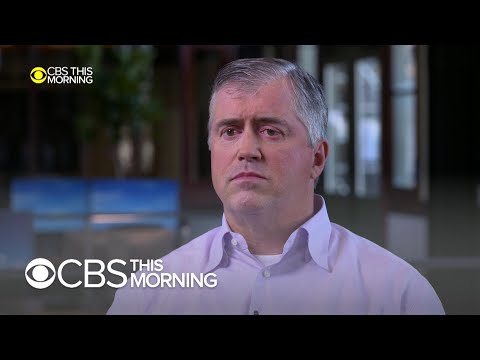 Vaping is Safer than Smoking

While the impacts of vaping have not been studied adequately, there are reasons to believe that they are slightly lower than those of traditional smoking. According to studies, a single stick of cigarette has more than 7,000 chemicals, most of which are harmful to the body. Compare this to the less than 50 chemicals that are in a single vape.

Compare this with the more than 1,300 people who will die from cigarettes today and the 16 million Americans who are living with a disease caused by smoking. As such, numbers from the government show that vaping is not as dangerous as the traditional cigarette.

Banning is Not the Solution

Several politicians have started to talk about the need to ban or increase regulations in the vaping industry. This month, the health and human sciences department announced that it would release tighter guidelines on the use of vaping products. Donald Trump has supported the measure.

Two days ago, New York state started implementing a bill to ban flavored cigarettes in a measure that will likely be followed by other states. This move could go national if a bill sponsored by Senator Mitt Romney passes the senate and congress.

Ok I just gotta get this off my chest. Can everyone please stop saying "WE'RE FUCKED". It doesn't help, it doesn't add anything to the conversation. We are not fucked. We are millions strong, we vape and we vote and the science is on our side. Onward #Vaping

Over-regulating and over-taxing harmful products have never solved a problem. Indeed, it tends to make issues worse. A good example is in the tobacco industry, which has some of the highest taxes in the U.S. Over-taxing has not solved the problem. Similarly, driving legitimate companies like Juul out of the market will lead to more illegal purchases. Flavored e-cigarettes will become the new heroine.

According to Jesse Kelley and Carrie Wade, banning these popular products will do more harm than good. They write,

Everyone can agree that protecting our children is paramount, but the flavor ban does nothing to aid in this effort. Researchers have yet to demonstrate that an e-cigarette flavor ban will prevent minors from obtaining and experimenting with tobacco products, including far more dangerous products like combustible cigarettes.

Going by the numbers, vaping is not a big problem as politicians and the media want us to focus on. This likely means that the increased focus on vaping is a mere diversionary tactic.

Indeed, the biggest issue Americans should be focusing on is on the money the big tobacco has poured into the political system. This year alone, the tobacco industry has spent more than $13 million on lobbying. In 2018, the industry spent more than $23 million doing the same.

Obviously, the biggest culprits are the big tobacco companies like Philip Morris, Altria, and British American, which spend millions of dollars every year lobbying politicians. These companies have contributed to the death of millions of deaths, as politicians do nothing. By comparison, and as mentioned before, the health implications of vaping are overblown.

In the coming days, as the focus on vaping increases, politicians will try to offer their recommendations. The political rambling will be useless unless elected officials deal with the bigger problem of big tobacco.