A countdown of the top-five quarterbacks of the 2010s makes it clear the old guard isn't ready to pass the torch to the next generation. | Credit: Brad Rempel-USA Today Sports

The end of the 2010s has been marked by a changing of the guard at quarterback.

Last season, Patrick Mahomes became the youngest player since 1984 to win MVP. Lamar Jackson will soon re-write the history books when he supplants Mahomes and Dan Marino as the youngest MVP of all time.

But the next generation of elite quarterbacks hasn’t completely seized the torch from their predecessors just yet – a reality made abundantly clear by ranking the five best signal-callers of the 2010s.

Brees’ numbers and individual achievements in the 2010s are undeniable. He made the Pro Bowl in nine of the last 10 seasons and led the league in passing yards and completion percentage five times. Last season, Brees finished second to Mahomes in MVP voting at the age of 39 and would have a case for the award in 2019 if injuries hadn’t caused him to miss five games.

But for his remarkable consistency as a passer, it hasn’t led to the team success achieved by those ranking ahead of him. Brees and the New Orleans Saints haven’t played in Super Bowl since the 2009 season, when they beat the Indianapolis Colts. Of course, that could change later this season. 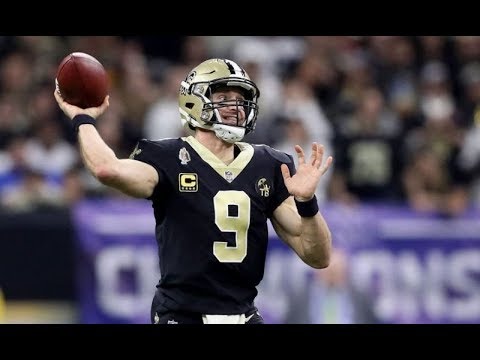 Manning was active for just half of the past 10 years, retiring in 2015. But his four-season stint in the top of the decade was perhaps the best stretch of his career, a jaw-dropping feat for a player who many believe is the greatest quarterback of all time.

Manning’s 2013 season, when he won his fifth and final MVP award, is only rivaled by Mahomes’ 2018 as the most dominant campaign from any quarterback ever. He avenged a humiliating Super Bowl loss to the Seattle Seahawks two years later, when the Denver Broncos beat the Carolina Panthers in Super Bowl 50, paving the way for Manning’s retirement. 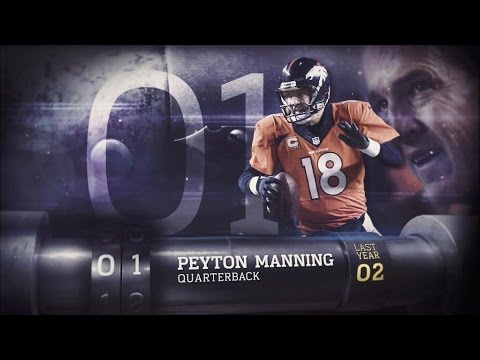 There’s an argument to be made that Rodgers has more playmaking talent than any player on this list.

He won MVP in 2011 and 2014 and led the league in passing touchdowns in 2016. Rodgers’ 122.3 passer rating in 2011 is an NFL record, and last season set a record for most consecutive passes without an interception. But the Green Bay Packers’ relative lack of team success keeps him from competing for the top of these rankings.

That could change by season’s end, though. Rodgers and the Packers have as good a chance as any team in the NFL to hoist the Vince Lombardi Trophy in Miami, their first Super Bowl victory since 2010. 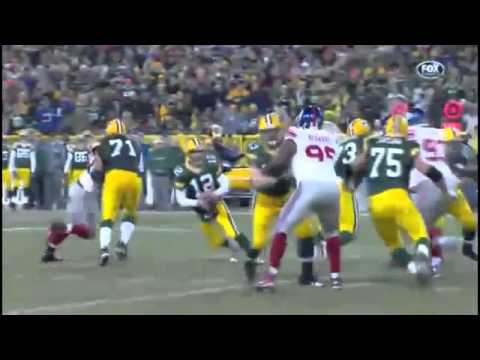 Wilson is the only player on this list who could define the next decade to the extent he did this one.

Wilson embarrassed Manning in Super Bowl 50 during his second season as a starter. He’s made the Pro Bowl in six of his eight seasons and in 2015 led the league in passer rating. Wilson remains at or near the peak of his powers at 31, as the Seahawks prepare to battle it out with Brees, Rodgers, and more in a loaded NFC playoff race.

Don’t be surprised if Wilson’s case for the top spot on next decade’s rankings is just as strong. 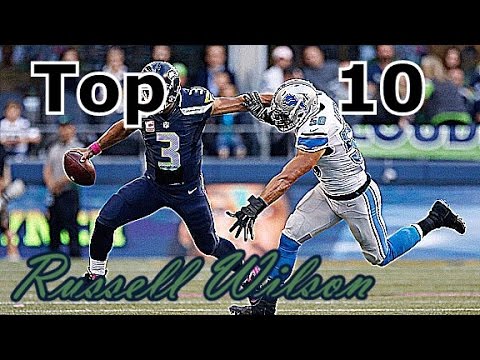 Brady clearly isn’t the player he once was. His downward slide has accelerated since last season, and his apex came in the 2000s, not the 2010s. But his track record of team success with the New England Patriots looms too large for any ranking but No. 1.

Brady, MVP in 2010 and 2017, has played in five of the last nine Super Bowls, winning three of them. And despite his sub-par performance during the regular season, no one would be shocked if he and the Patriots won yet another ring come February.