The Xbox Series X took a surprise beating today when the KFC Gaming team discovered that its “reveal” of a next-generation games console achieved more views on Twitter than a recent Xbox video.

The day after the PS5 reveal event, KFC Gaming posted a teaser video for its made-up KFConsole and it seems that the marketing stunt has been a huge success.

The future of gaming is here.

The Twitter video of the KFConsole now has 3.6 million views with 56.6K retweets and 133.8K likes. The video just features a device shaped like a bargain bucket with an oven in it. There are also some very sexy shots of the fake console’s power switch.

🎮 The most powerful console ever

🎮 Re-engineered from the inside out

🎮 Designed for speed and performance

Here's everything you need to know about Xbox Series X… so far: https://t.co/37555ReJwo | #PowerYourDreams pic.twitter.com/2AMG8kB2Na

In comparison, a new sizzle-reel style trailer for the Xbox Series X got just 1.8 million views, 10K retweets, and 43.9K likes on Twitter. While the Series X console design Twitter video got 4.3 million views, its retweets and likes were significantly lower. Just 33.1K users retweeted the design video and 80.2K liked it.

The KFConsole, which again, doesn’t exist, is no real rival to the Xbox Series X. However, it does help to highlight a troubling issue with Xbox brand recognition. Shares and likes are invaluable when it comes to spreading a brand’s message. A 2013 report revealed that a retweet is worth around $20.37.

Another report from earlier this week suggested that the PS5 will sell better than the Xbox Series X. One of the biggest reasons for this is the PlayStation’s brand strength. The Xbox Series X cannot be expected to surpass its closest competitor if its message is only being spread within its community.

The Xbox team hasn’t helped itself with the Xbox Series X strategy so far. The Series X gameplay reveal event featured very little gameplay and had far fewer reasons to pay attention. A focus on how many teraflops the Series X has also doesn’t make for very exciting social media posts.

Things are likely to turn around soon though, giving Sony some pushback on what was a highly successful PS5 reveal. For starters, there is the Xbox Series X exclusive games event set to take place in July. That event, set to feature games like Halo Infinite, will really give social media users something to talk about.

The Xbox Series X team also has an ace up its sleeve with streaming platform Mixer. 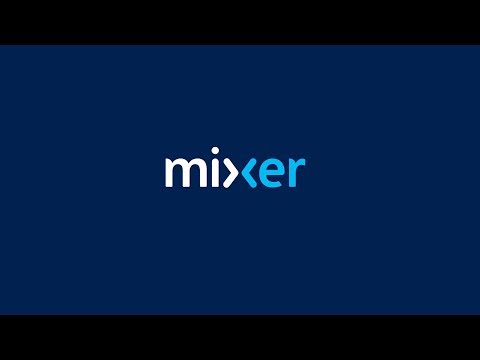 With streamers like Shroud and Ninja signing to exclusive deals, the two popular streamers can become a bigger part of the Xbox Series X launch strategy. Streams of Xbox Series X games from these two could be just the thing the console needs to get in front of non-fans.