PlayStation Remote Play is a pretty decent feature. It allows you to play games while you’re away from your PS4 for a start. If your console is hooked up to a communal TV it makes it much easier to get time with your favorite games.

As great as it is, there are certain features that could make it so much better. A recent user survey for the feature might indicate that some of those features may be heading to the service pretty soon.

PlayStation Remote Play On Your Xbox and Switch?

The recent user survey was leaked thanks to a Reddit user – if you count this as a leak. User YouRedditHereFirst posted some screenshots of a Remote Play survey he had recently taken. [Reddit]

The questions being asked might be giving some pretty big hints at features Sony is considering. Some of the potential future features are completely insane in the best way possible.

The option to use Remote Play without an internet connection sounds great. That might even help to reduce some of the lag. Access to PS1 and PS2 games is another must-have. The crowning potential feature might just have to be the possibility for Remote Play to work on both the Nintendo Switch and the Xbox One. 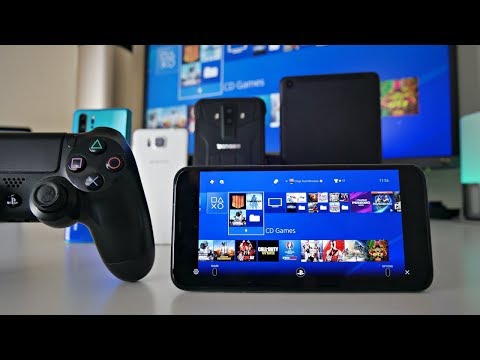 Streaming Might Be the Future in More Ways Than One

If PS4 Remote Play gains all of these features it might become a killer service for the PS4. Especially streaming the PS4 to other consoles like the Switch. In general, users on the Reddit thread tended to agree.

Several users commented on how great Remote Play streaming to the Switch would be. Although, some did express doubt that Nintendo would allow it to happen. Another fan favorite feature was the potential to play PS1 and PS2 games via remote play.

In particular, PS1 and PS2 games seem to be the most confusing feature for many. The original poster speculated that this would either come in the form of individual purchases collated into a library or potentially even a streaming service like PSNow or Xbox Game Pass. [Gyazo]