Coronavirus Death Rate Soars to 7% in Italy – Is America Next?

Italy’s coronavirus death rate has soared above 7%, making it by far the highest mortality rate in the world. The United States could be next if authorities don’t act fast.

The novel coronavirus started in Wuhan, China. But Northern Italy has become the second major epicenter of the deadly viral pandemic. Out of 17,660 confirmed coronavirus cases in Italy, 1266 have ended in death, while only 1,439 have resulted in recovery so far. 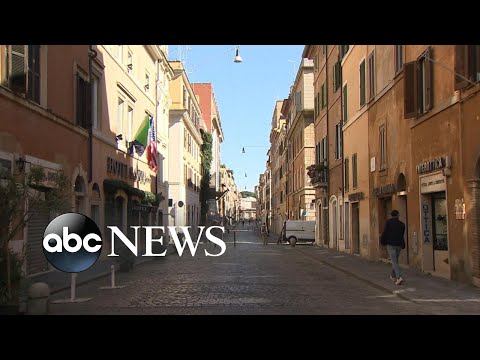 These numbers give the Italian outbreak a case fatality rate of 7.1%, which is significantly higher than any other area on earth, even Wuhan.

It is hard to pinpoint why the virus has hit Northern Italy so hard. The high fatality rate could be because Italian authorities failed to flatten the epidemiological curve. This may have allowed the caseload to climb rapidly in a short period.

This situation should be a lesson for the United States and other countries bracing for the full impact of Covid-19.

Why Is Northern Italy so Deeply Impacted by the Coronavirus?

Italy’s coronavirus outbreak is, by far, the worst in Europe. With 17,660 confirmed infections, Italy dwarfs the next three most infected European countries by several orders of magnitude.

It is unclear why Northern Italy has such a high number of cases, but it could be because the virus has been there longer.

Milan’s world-renowned textile industry has long been popular with Chinese investors. The BBC described it as being “led by the Chinese,” who have operated over 4,000 shops in the region since 2013. 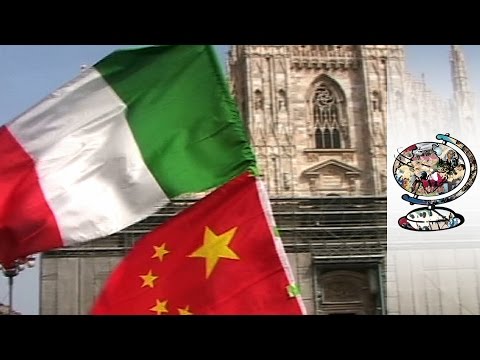 Chinese sweatshop workers may have brought the disease from Wuhan, China, to Northern Italy soon after the outbreak started in December. That would certainly help explain Italy’s high caseload.

But some experts believe the Italian outbreak came from Germany.

Massimo Galli, head of the infectious disease department at Milan’s Sacco Hospital, has matched the genetic sequencing of the Italian strain of the virus to a case that emerged in Germany in January.

The sequence closest to the base of the branch, which is the one that probably precedes the others, came from a person infected in Munich in all likelihood between Jan. 19-22.

We can imagine that a person who contracted the virus in the context of those infected in Munich came to Italy and the area where the virus first spread without showing any symptom.

But this doesn’t explain why the Italian outbreak spread out of control in Italy while being relatively more contained in Germany. Nor does it explain why Italy’s fatality rate is so much higher than anywhere else in Europe.

So far, Germany reports a fatality rate of just 0.21%, while Italy’s fatality rate is a staggering 7.1%. These numbers don’t suggest that Germany gave Italy an unusually deadly mutated strain of the virus.

So why is Italy’s fatality rate so high?

Italy’s fatality rate is perplexingly high for a first-world developed nation where healthcare spending accounts for around 9% of GDP. The World Health Organization ranked Italy’s healthcare system second best in the world in 2000.

Some speculate that the high death rate is caused by Italy’s elderly population. 23% of Italians are age 65 or older — a population known to be more susceptible to COVID-19. But this theory doesn’t explain the low death rate in Germany. Germany has a median age of 47.1 years compared to Italy’s median age of 45.5 years. 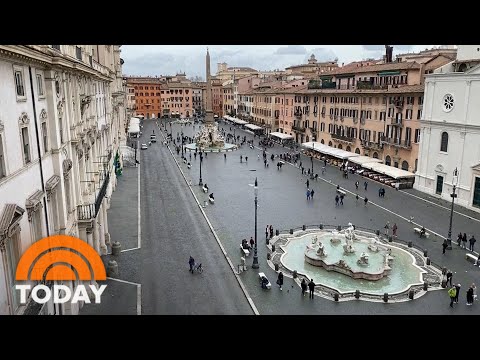 Some believe Italy’s smoking rate of 21% could be a potential cause of the high death rate. But South Korea and China both have higher smoking rates and lower coronavirus death rates.

The explanation for Italy’s high death rate may lie in a concept called the epidemiological curve.

The most likely explanation for Italy’s high death rate may be the epidemiological curve of its outbreak.

For whatever reason, the caseload in the country grew so fast that it overwhelmed healthcare systems. This resulted in an abnormally large number of deaths.

Italy reported a staggering 10,000 cases in just three weeks. This seems to have pushed its healthcare system to the brink. Healthcare workers are reportedly running out of hospital beds, ventilators, and isolation wards. They have to ration crucial supplies leaving some patients to die preventable deaths.

A similar situation could occur in American cities if authorities don’t act fast to implement social distancing measures and flatten the epidemiological curve.