Control publisher 505 Games has offered an explanation in response to a simmering controversy about the newly-announced Control Ultimate Edition.

It certainly took them long enough.

More than a week ago, developer Remedy Entertainment and 505 Games announced the Ultimate Edition. It bundles together the base game alongside all its expansions – plus a free upgrade path to enhanced PS5 and Xbox Series X versions.

You can view the announcement trailer below.: 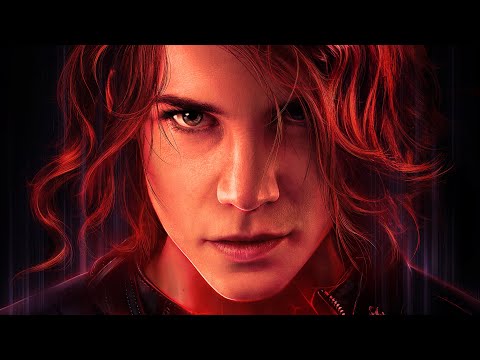 Owners of the original game – which was released last year – and any of the subsequently released expansions will not be able to upgrade to the next-gen version.

To benefit from the souped-up PS5 and Series X versions of Control, players would need to double dip and purchase the Ultimate Edition. The decision incited criticism from confused fans of the supernatural action-adventure.

In a post published today, 505 Games confirmed it had no plans to buckle to consumer pressure. The “explanation” peddled an underwhelming justification for the decision.

It doesn’t clarify all that much:

We spent several months exploring all of our launch options for Control Ultimate Edition and no decision was taken lightly. While it is challenging bringing any game to next-gen platforms, we quickly realised it was even more difficult to upgrade our current user base to next-gen with full parity across platforms with our year-old game.

Every avenue we pursued, there was some form of blocker and those blockers meant that at least one group of players ended up being left out of the upgrade for various reasons. As of today, we can’t offer an upgrade to everyone, and leaving any one group out feels unfair. We understand that is not what you want to hear.

505 Games stopped short of detailing these “blockers,” leaving perplexed fans – and early-adopting fans at that – with an unsatisfactory explanation for being left out of Remedy’s next-gen plans.

As 505 Games notes, the next-gen versions contain the same content as the original game, raising questions about what exactly prevents owners from benefiting from the upgrade.

Seemingly intent on softening the blow, 505 Games did confirm that owners of the original base game would be able to “enjoy an enhanced experience through backwards compatibility” on PS5 and Xbox Series X.

That’s not likely to recoup much goodwill from disaffected gamers. Remedy and 505 are effectively penalizing their loyal fans for purchasing the game when it launched.

We can summarize 505 Games’ response as: “We hear you, but tough.” That’s likely to irk fans as much – if not more – than the original PS5 and Series X upgrade snub.