The latest Bill Clinton revelation is shocking. But leave it to the shock-jock political commentator Ben Shapiro to take it to new, unnecessary heights.

Clinton is slated to speak at the Democratic National Convention tonight. Naturally, it’s an excellent time for his detractors to release photos of him getting a massage from a Jeffrey Epstein victim.

Bill Clinton looks more guilty by the day, but that’s no reason to start trusting the hyperbolic takes of Ben Shapiro.

One Massage That Bill Clinton Will Regret

He’s cooked. His word is meaningless. I’d honestly be surprised if he still speaks at the DNC tonight.

That’s because The Daily Mail leaked photos of him getting a massage from Jeffrey Epstein victim Chauntae Davies. And those photos are now spreading like wildfire across Twitter.

The Clinton administration has denied ever knowing that Jeffrey Epstein was a criminal. It also claimed that Clinton only flew with Epstein four times and never visited his infamous island.

Both of those claims have been rebuked.

But it’s not like Bill Clinton hasn’t lied before. He’s become the anti-thesis of trustworthy, and possibly much worse.

But that doesn’t give Ben Shapiro the right to snipe an entire movement.

Ben Shapiro Brings His Flawed Logic to the Table

If you’re not familiar with Ben Shapiro, I’m sorry to introduce him to you.

Often described as an “alt-right” figurehead, Shapiro has gained a massive following for taking contrarian stances. He presents himself as a fair, fact-based speaker, but his bias is usually transparent.

Case in point: Shapiro unloaded medical terminology onto Cardi B and Megan Thee Stallion regarding their titillating song “WAP.” In the process, he was awarded the biggest ‘self-own’ of the year.

And he’s doing it again.

After the Bill Clinton massage photos leaked, Ben Shapiro immediately tried to weaponize that information against the #MeToo movement.

Shapiro Is a Hypocrite

It’s not like the Democratic party, and the #MeToo movement don’t have their issues. We saw that when Alyssa Milano blindly sided with Joe Biden during the Tara Reade accusations.

But Bill Clinton was never helping the #MeToo movement. If anything, he was a poster child for why the movement started.

And yes, the Democrats have tried to silence the Clinton scandals as much as they can, but the Trump administration has done its own share of silencing. 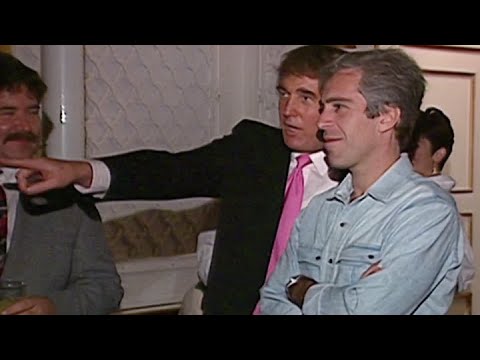 But of course, Ben Shapiro and Donald Trump Jr. made no mention of this. You’d think Shapiro would be interested in presenting the full truth.

Instead, he, just like Donald Trump and the Clintons, tried to bend the headline to fit his own narrative.