Antonio Brown is finally on his best behavior. But his “apology tour” may be too little, too late. It doesn’t look like it’ll secure him a roster spot in the NFL anytime soon. 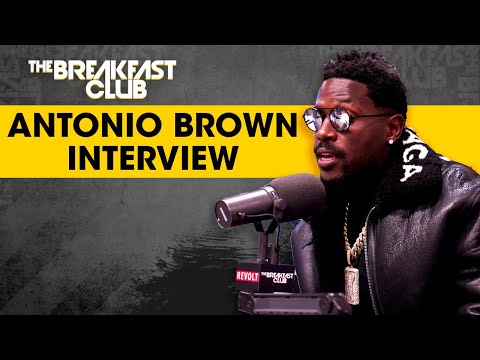 For Antonio Brown, it’s been all about making amends

The guy has been busy. We have to give him that.

From issuing an apology to former teammate Ben Roethlisberger of the Steelers to name-dropping Raiders coach Jon Gruden, Brown hasn’t passed up any opportunity to suck up to the people that matter over the past few weeks.

After flirting with becoming a celebrity boxing sideshow act, he’s currently maintaining a single-minded focus on returning to the NFL.

It’s positive that he’s finally focused on football. But refusing to consider non-NFL options may have been a mistake.

When asked about the XFL, Brown immediately shot the option down. The XFL is “lower-class football” in his view:

I don’t really watch lower-class football. I don’t support XFL, man. If it ain’t the highest level, man, I don’t wanna do it. I’m just out there, get back to what I love to do, and that’s at the high level with the NFL.

Ironically, the very league that he dumped all over could have been his ticket back to the big-time. The XFL’s ten-week schedule would have allowed Antonio Brown to show NFL teams what he can still do.

No amount of cringy Twitter posts, Instagram videos, and pleasant conversations at a combine will ever be as convincing as showing that he can play football and – even more importantly – stay out of trouble while doing so.

I’m sure fans of Antonio Brown got all excited when they read that the Steelers had reached out to their former wide receiver. The only problem is, they did so out of pity more than the desire to have him play football.

The Steelers made it clear that they’re willing to help Brown as “a former Steeler.” Their GM Kevin Colbert commented:

Very admirable indeed. What about football?

But as Antonio Brown 84, AB, the football player? No, we’ve moved on from that, and we’re comfortable with that.

Ouch. That’s that, then.

What about his phone call with Jon Gruden? Is a return to the Raiders a possibility?

Brown posted a cringe-worthy Tweet of him wearing a Raiders hat. The reason? “Just in case of second chances.” 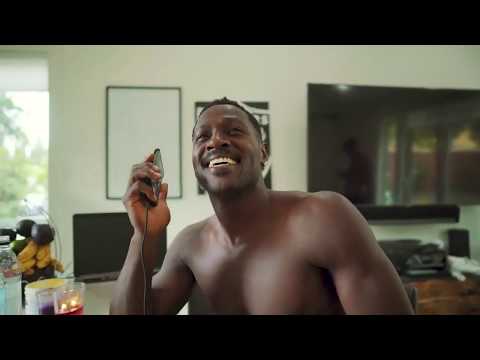 While Jon Gruden may be open to Antonio Brown returning, there’s one man who isn’t.

General Manager Mike Mayock has a good memory, and he’s not buying any tickets to the AB apology tour:

Antonio Brown, I have very little comment about. I think he had his time with the Raiders and I think his time there is up.

So, for Antonio Brown, it seems the doors of opportunity are closing one after another at the moment. If he can’t convince some gullible NFL franchise owner or GM to pick him up, he may be all out of options.

Maybe the XFL will still be looking for talent next year?