Disgraced NFL wide receiver Antonio Brown looks to finally be out of options when it comes to the gridiron.

After leaving the Steelers, he had brief stints with the Raiders and the Patriots. It would appear he’s simply run out of places that are willing to put up with his crap.

Antonio Brown Should Be Getting Desperate 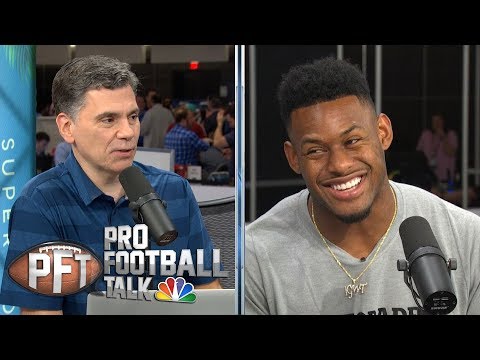 It seems natural that the next step for a moron like Antonio Brown would involve him trading blows with someone who isn’t a truck driver [TMZ].

Boxing it is, then.

If there’s a sport out there that has a history of turning a blind eye to the criminal actions of athletes who can generate money, it’s the sweet science. Be it convicted rapist Mike Tyson – or Floyd Mayweather, who faced domestic violence charges [Business Insider] – boxing doesn’t burn any bridges.

Which makes it the perfect arena for someone like Antonio Brown.

And with good reason.

Logan Paul fought fellow YouTuber KSI last year, and the bout drew the kind of attention that proper boxers can only dream about: a $3.5 million gate and over 1 million PPV buys.

Hearn is wasting no time getting the fight tied down and has already made a few offers to Antonio Brown.

We’ve made two offers now to Antonio Brown, and we’re negotiating a fight at the moment. Obviously, it’s a fight that DAZN is very serious about, very excited about.

Any potential fight could happen as soon as April this year, according to Hearn. 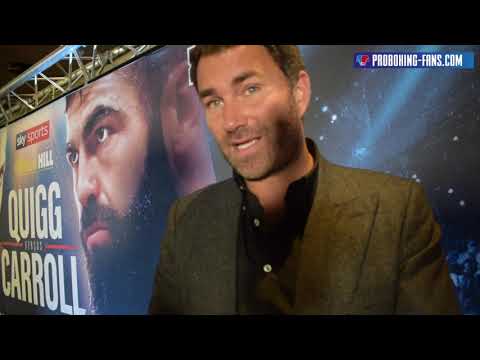 Does Antonio Brown Have Any Other Options?

A fight with Logan Paul would be a gentle introduction to the world of combat sports, but you can bet that UFC president Dana White will be watching closely.

White has fellow disgraced NFL’er Greg Hardy under contract. In all honesty, Hardy hasn’t looked all that bad in his UFC fights so far.

There would definitely be interest from the UFC if Antonio Brown decided to take the Logan Paul fight and discovered he had an appetite for fronting up to someone who isn’t a 60-year-old general manager [NBC Sports].

Still, let’s go one step at a time. There’s a considerable difference between a novelty boxing match against a YouTube celebrity and taking on a trained cage fighter. 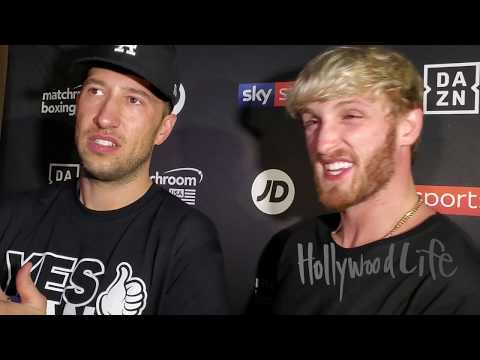 One thing is for sure. There will be an audience out there who would pay good money to see Antonio Brown get his comeuppance.

Logan Paul may not be the guy to get the job done, but there’s plenty of combat athletes who’d be willing to smack Brown around for a few dollars.

And with his football career in shambles, Antonio Brown can longer afford to be picky.