If you follow Antonio Brown on social media or Google him from time to time, then you’re aware that the former NFL wide receiver has been working on a new career—musician.

It’s not a shocking move. Many athletes have gone that route in recent years.

Le’Veon Bell, Cole Beasley, Arian Foster, and Deion Sanders are just a few current and former NFL players that have dabbled in music. Some were better than others, but most—well, most of them probably should have never tried in the first place.

Talking to you, Prime Time. 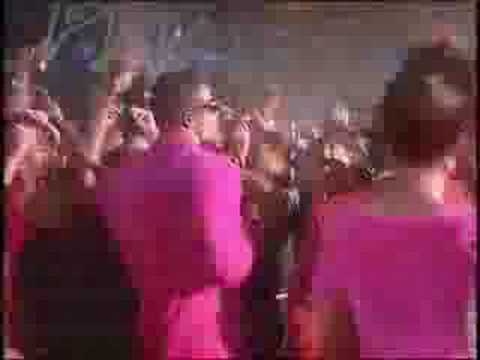 Antonio Brown has been tweeting about his upcoming rap album, No White Woman 2020, for some time now. Sunday night, he shared his first music video – “Whole Lotta Money” – which was about one thing. 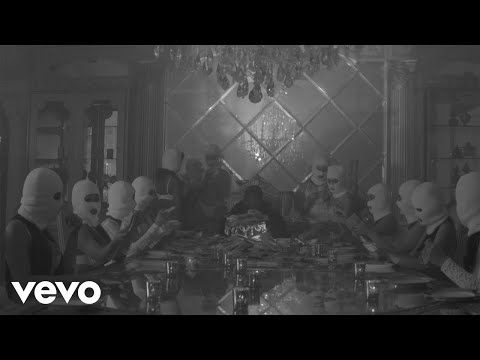 It got fewer than 10,000 views Sunday night. By Monday afternoon, it had cracked 62,000. Of those, about 2,600 gave it a thumbs down while 1,100 gave it a thumbs up. The reaction on Twitter and in the comment section of the video was not complimentary.

Many joked about the catchphrase he repeats over and over. Some thought it was ironic he named his album “No More White Woman 2020” then featured nothing but white women in the video.

The jokes were to be expected. But what about its musical value? Over 800 comments were left on the video’s YouTube page and included gems like:

Please do literally ANYTHING else besides this.

this might be worse than nick cannons diss track

Trust me: It’s pretty bad. His second release was better received, but it wasn’t hard to find room for improvement:

Method to the Madness?

It is hard not to wonder if Antonio Brown has cultivated this crazy persona on social media as a means of free publicity. As much as people love to watch a good meltdown, his antics have been pure gold.

He’s got every sports and celebrity blogger in the Western Hemisphere checking his Twitter feed daily lest they miss his latest blow up or apology.

Hopefully, the writing on the wall is as clear to him as it is to the rest of us. He has no future in music.

AB—it is time to stop the madness. Quit acting like a fool. Do not record any more rap videos. And do whatever you have to do to get back into football.

Falling back on music as a secondary career—it’s not going to happen, man.