As vultures circle around Antonio Brown’s dying NFL career, fans and critics alike are wondering what the future holds for the disgraced wide receiver.

Monday may finally have shed some light on Brown’s second act. Rather than just making a one-off single with Sean Kingston, AB allegedly has a full-length rap album scheduled to drop this winter.

Correctly interpreting Antonio Brown’s Twitter word-salad is an imprecise art. Brown will apologize one second, only to flip the script and attack his foes even more forcefully than before.

If the tweets are real, and the former NFL star is giving up on football to make music, it would make a lot of sense.

After weeks of alienating himself and confirming he is not in a fit state of mind to make a roster, Brown has doubled down on his hatred of the “racist” NFL. If the 2020 season included a roster-ed AB and not Colin Kaepernick, the PR firestorm that would engulf Roger Goodell’s office would be historic.

All the signs point to him needing a new outlet, and troubled souls have often taken to music to vent their frustrations – and monetize their fleeting popularity.

Monday’s tweets are not the first evidence that Brown has an interest in music. A few weeks ago, he teased a collaboration with Sean Kingston. This ultimately resulted in a short clip of the track being released, with AB rapping over Kingston’s hook.

The song was widely panned in the comments, and it is certainly fair to say the one-time Patriot is not as elite a musician as he was an athlete.

But this wouldn’t be an Antonio Brown story if there wasn’t at least a bit more controversy. Playing on a recent viral tweet, “No White Women 2020” may be his debut album’s name. It was rather unfortunate that the post AB decided to initially pin may have been sarcastic.

The list of troubled athletes turned musicians is as long as it is cringeworthy. Tennis legend John McEnroe married rock star Patty Smyth from Scandal and performed regularly as a guitarist in his own band. 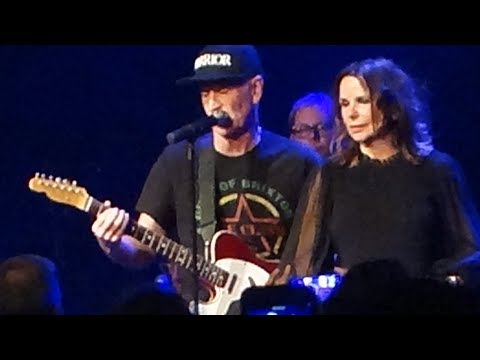 Golfer John Daly, a two-time major champion best known for his wild personal life, came out with the country banger, “Hit It Hard,” which enjoyed decent radio-play and beat out his other gem, “All My Ex’s Wear Rolexes,” as his most famous song. 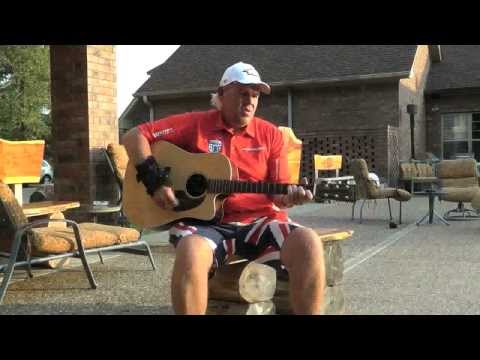 NBA great Shaquille O’Neal released five studio albums, beginning with Shaq Diesel in 1993. These songs were more about Shaq proving he can literally do anything, than for the therapeutic or financial benefits music can bring. 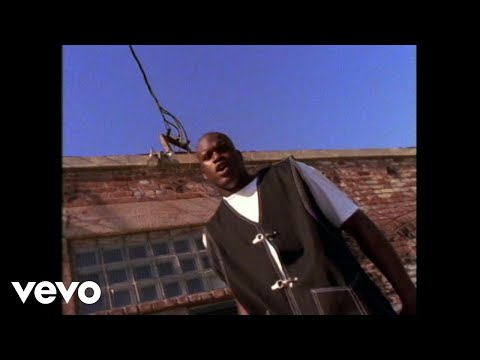 If Antonio Brown does opt to release NWW2020 (the inevitable Twitter hashtag), he is going to need to put in some serious work to make sure he doesn’t embarrass himself. That Sean Kingston collaboration was not promising.

AB has the time and money to get his music heard by the public. Whether anyone wants to listen to it is another matter entirely.

In the meantime, he just wants his Bentley back.