PC gamers may be feeling a bit left out in the cold with all the hype surrounding the next-gen PS5 and Xbox Series consoles. Yet, according to a new rumor, the two consoles’ launch may coincide with the arrival of PC’s next big flagship product. 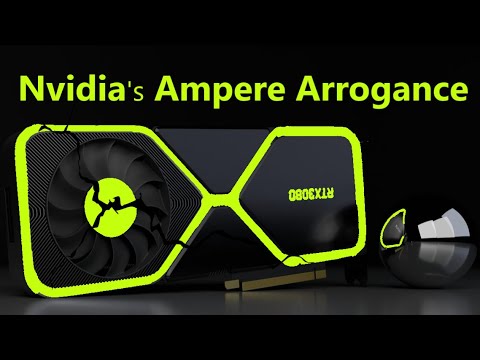 AMD has its sights set on November, preferably around Thanksgiving, for their Big Navi ‘NVIDIA killer’ launch.

AMD is reportedly aiming for a ‘show of strength’ for RNDA 2 architecture. The tech is featured in the custom hardware in both the PS5 and Xbox Series X, and follow up NVIDIA’s expected launch of the Ampere GPUs in September. Surveying NVIDIA’s launch will allow AMD to fine-tune its offering, chiefly in terms of price, to ensure Big Navi makes a splash once it lands.

The RDNA 2 architecture-powered GPUs, dubbed the NVIDIA-killer, are widely expected to outclass NVIDIA’s offering and stand as AMD’s best chance yet to pry the coveted GPU crown from the GPU giant.

Consoles Have their Tribe

Although the new Big Navi GPUs will undoubtedly mark a leap forward in the PC platform’s graphical capabilities, PC gamers may still have to contend with slower SSD speeds than the consoles. At least that appears to be the case when squared up to the PS5’s well-documented and ultra-fast SSD solution.

Naturally, we’d suggest taking all this with a pinch of salt. Nevertheless, a November launch would align with comments from AMD CEO Lisa Su, who confirmed earlier this year that Big Navi would launch in 2020.