Ghost Recon Breakpoint has received a hefty dose of criticism for its excessive monetization, but compounding the problem with that pay-to-win structure is a bevy of gameplay issues that make Ubisoft’s title one of the most disappointing AAA releases of this year.

To highlight just to how bad players have it, here are 10 of the most dumbfounding Ghost Recon Breakpoint glitches and bugs. 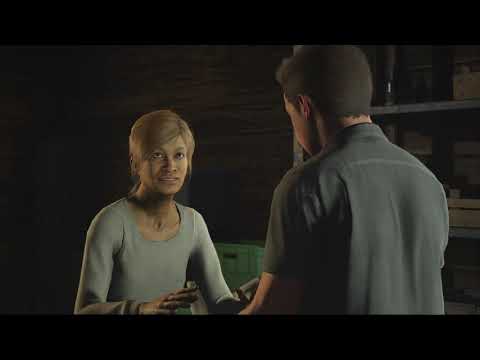 A premature death, botched objectives, an escort falling to enemy gunfire – the factors leading to a failed mission are well known to gamers, but in Ghost Recon Breakpoint, you don’t just fail missions, you fail cut-scenes.

This one’s been widely circulated on social media, which shows just how common it is. Pilots and passengers spawn outside of helicopter cockpits for reasons we won’t even attempt to decipher. Basic stuff, Ubisoft.

We’ve come a long way from the days of bare-bones weather systems. Games now boast dynamic weather that ebbs and flows from foggy sunrises to torrential downpours, but Ghost Recon Breakpoint takes it a step further as rain now pierces through brick and mortar structures. 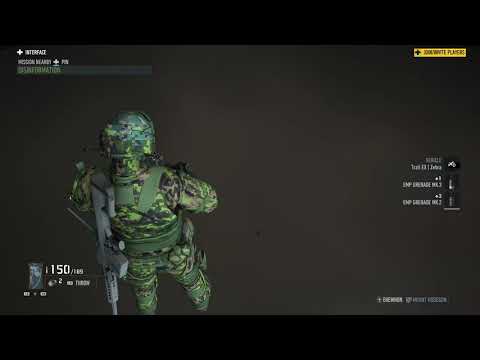 Ghost Recon Breakpoint is all about the exploits of hyper-trained military elites who, by their stealth and infiltration prowess, are known as Ghosts. Ubisoft seems to have taken this a little too literally as player models can now glitch through buildings – and even the ground – like, well, real ghosts.

Either this NPC is endowed with incredible core strength, or there’s some secret invisible office furniture project coming out of Skelltech’s labs.

Reusing character models is pretty standard practice in massive open-world games, but rarely do we see the exact same one used multiple times within such a confined space. There are no less than four identically clad corpses in this screenshot. It reeks of laziness on Ubisoft’s part.

Ghost Recon Breakpoint already makes progression incredibly easy thanks to the ability to buy any weapon, blueprint, gear, and so on, but Ubisoft has taken things even further. AI now no longer attacks the player.

8. The Laws of Physics

Who doesn’t love a good old physics-based bug? But that player must have been packing some serious firepower in that sniper rifle. The tossing and turning of the truck would almost be comical if not for how commonplace these types of issues are in Ghost Recon Breakpoint.

Part and parcel of most video games are a few off-kilter AI reactions and behaviors, so although this glitchy gunner-runner is troublesome, we can’t berate Ubisoft for it. On the other hand, the fact this very same AI spews what looks like unrefined oil rather than blood is a whole different kettle of fish. 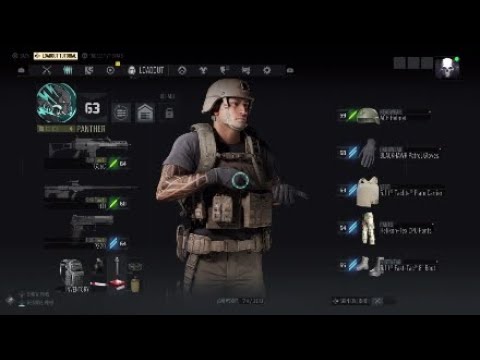 This one can’t technically be classified as a bug, but we’ve included it because it’s just so terrifying.