There was always hope that the U.S. housing market would recover quickly from its lockdown blues.

But it’s unlikely that even the most bullish economists foresaw that it would snap back this rapidly.

The latest data from the Mortgage Bankers Association confirms that homebuying activity is going from strength to strength. Mortgage applications for home purchases – a proxy for demand – rose for a seventh consecutive week, climbing a seasonally adjusted 5% to close out the last full week of May.

It would be tempting to brush off this data as evidence of how much demand disappeared during the lockdown rather than an indication of the housing market’s fundamental strength.

But that’s just not the case. Demand isn’t merely bouncing back. It’s getting closer and closer to breaching a new yearly high.

Unadjusted purchase volume is up an unfathomable 18% from the same week a year ago. 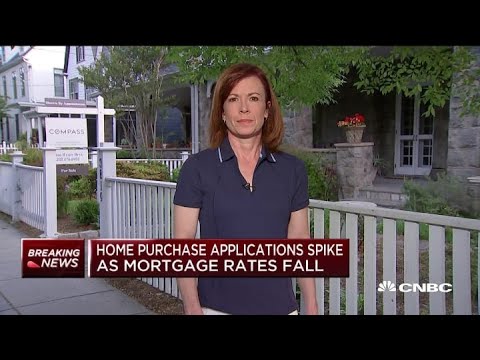 And while applications for home purchases haven’t quite reached their pre-pandemic peak, they’re higher than at any level since the first-time homebuyer tax credit expired in 2010.

“Purchase applications continued their recent ascent, increasing 5 percent last week and 18 percent compared to a year ago. The pent-up demand from homebuyers returning to the market continues to support a recovery from the weekly declines observed earlier this spring,” said Joel Kan, MBA’s Associate Vice President of Economic and Industry Forecasting.

This astounding recovery in homebuyer demand is the chief reason that economists expressed so little concern over April’s brutal pending home sales report.

Home sales track closely with purchase applications, so there’s every reason to believe the housing market has already bottomed out.

The first is incredibly tight supply. Housing inventories have failed to rebound as quickly as demand, which will inevitably limit the number of home sales.

The second threat is a longer-term concern: unemployment. Kan explains,

However, there are still many households affected by the widespread job losses and current economic downturn. High unemployment and low housing supply may restrain a more meaningful rebound in purchase applications in the coming months.

That’s true even after today’s blowout ADP non-farm payrolls report (which may not have been quite as much of a blowout as the headline numbers suggest). 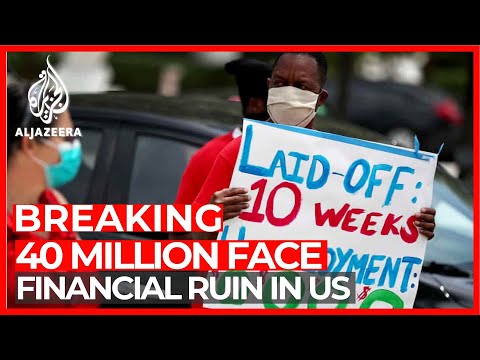 It would be an exaggeration to say this labor market volatility was a non-event for the housing market, but it’s important to remember that low-wage earners have relatively low homeownership rates.

That’s why the housing market could face more pressure from layoffs after the headline numbers have begun to stabilize and most of the 40 million Americans who have filed for unemployment insurance have gotten back to work.

Could Fears of a Second Wave of Layoffs Be Heating up the Housing Market Now?

As Bloomberg’s Joe Weisenthal noted this morning, there’s evidence that layoffs are beginning to filter up the income ladder. New job openings for white-collar industries like software development and finance continue to decline, while service-sector postings are bouncing back.

Economists fear that a “second wave” of layoffs could wipe out as many as 6 million jobs. And because this wave would affect white-collar workers – who do have high homeownership rates – the housing market could suffer a demand shock just as the overall employment situation appears to be looking up.

But, in a weird way, that could potentially spur even more housing market demand over the short-term. Given the generous mortgage forbearance regulations instituted by the CARES Act, prospective homebuyers have every incentive to make a purchase now – before that second wave of layoffs arrives.

Disclaimer: This article represents the author’s opinion and should not be considered investment or trading advice from CCN.com