The rumors need to fit the man, after all.

For months, there has been gossip floating around about a disconnect between Tom Brady and Bill Belichick. Things are allegedly bad enough that when his contract expires at the end of the season, he is going to go elsewhere to finish his career. 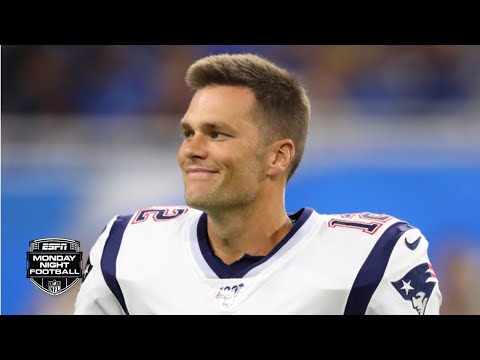 According to the unsubstantiated rumor mill, that is. But the latest rumor, one involving television personality Guy Fieri of all people, isn’t just a rumor.

🏈💰 @tomecurran on @NBCSBST shares if he believes Tom Brady stepping down as co-chair from Best Buddies holds any significance pic.twitter.com/nF4TiSTMA6

Tom Brady Steps Down from Charity After 16 Years

What is one thing a guy looking to move to another city might do? Drawing back from charity commitments, maybe? Well, after serving as the honorary co-chair of the Best Buddies Challenge: Hyannis Port for 16 years, Tom Brady is stepping down. 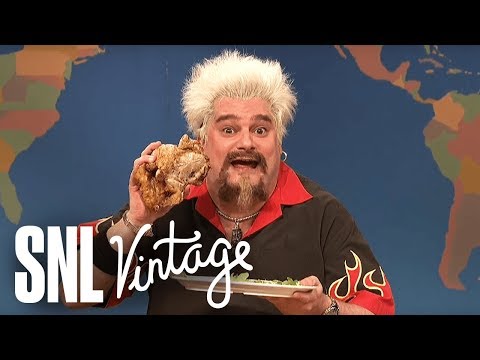 While Brady is stepping down from this event (and leaving it in the greasy hands of Guy Fieri), he is maintaining his relationship with the organization. He will now serve as a “global ambassador.”

It sounds like the perfect thing for someone who could be moving to Miami, Denver, San Francisco, Los Angeles, Chicago, Jacksonville, Charlotte, Pittsburgh, or the city of some other team the rumor mill has tied him to.

If Tom Brady ends up leaving the Patriots for another team, @stephenasmith thinks there's a chance he will end up on the Titans. pic.twitter.com/TmFA8a1VYc

We love it when our heroes stay with one team for their entire careers, but few ever do. But having been in New England for so long, and when you consider his age—it doesn’t make sense for him to leave the Patriots.

But his expiring contract starts the rumors. His refusal to look beyond this year (at least when talking to the media) gives them life. Then there are the rumors of a rift of sorts between Brady and Belichick. It seems that they both want to prove that they are the secret to the Patriots’ success.

To prove who’s right, one of them must move on. Brady was born out in California. Is it tough to believe he may want to move back out to California? His parents still live in San Mateo; it would be easier for them to come to games and see their grandchildren.

His wife is gorgeous; maybe she wants to transition into movies. She has been in a couple already. After living in the Boston area for his career, it may be time to move somewhere more conducive for hers.

It’s not like other superstar quarterbacks haven’t moved on to new teams late in their careers. The 49ers moved on from four-time Super Bowl champ Joe Montana, and he finished up in Kansas City. Colts legend Peyton Manning played in Denver for a few years—and won a Super Bowl.

Adam Schefter thinks Tom Brady is going to leave the Patriots after this season 🧐 pic.twitter.com/gry893IDeH

It sounds ridiculous, and there seems like there’s no way it could happen—but it might. Tom Brady could be leaving the Patriots. He is not going to be under contract, he is selling his home, his trainer is selling his house, and he is stepping back from charitable obligations.