During the COVID-19 crisis, there’s been a push to show appreciation for the NHS. At a time when the UK’s national health service is under high stress, the entire country came together to applaud them. Literally.

At 8 pm on Thursday the 26th, people all over the UK clapped and shouted out of their windows. This was a fantastic show of support for the workers in the NHS. But it would’ve been more helpful if the people didn’t vote for a party who spent a decade weakening the NHS with cuts.

The Voters Are Responsible for Gutting the NHS

The NHS is one of the most critical institutions in the UK. It’s responsible for making sure that our entire country remains healthy. Yet a majority of the country has consistently voted for a party that has a policy of austerity.

This austerity policy has effectively gutted the NHS. In the past decade, departments have been closed down, and services suspended.  Cuts have cost the country access to health care. We’ve also lost a lot of nurses, and potential future nurses, thanks to Brexit. 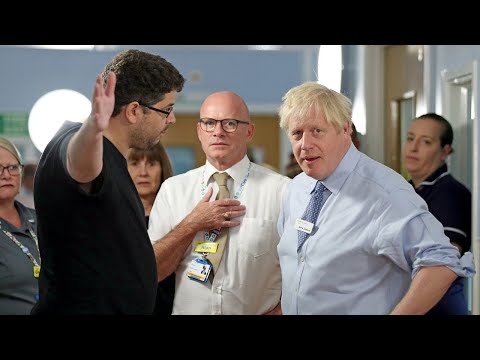 All of this came about because, despite the Tory party’s track record of cutting funds for services, the voters keep bringing them back. It’s like a party that promises to hit you with a big stick getting voted in every four years. No matter how hard they beat us, we keep coming back and asking for more.

It Would Be Funny, If It Weren’t so Sad

If there’s one thing to come out of this crisis, it’s that cutting the NHS is not acceptable. More than almost any other British institution, the health service is vital to our country. 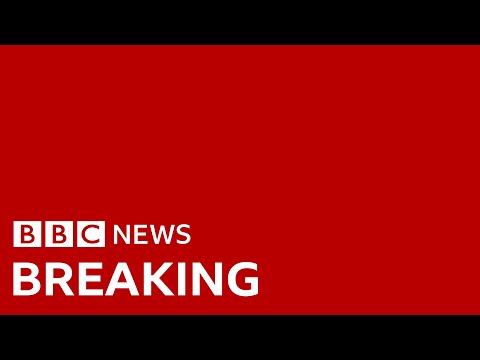 Two years ago, the Tory party voted to remove the bursary for student nurses in the name of austerity. Since the removal, the number of new nurses dropped so far that it was reinstated late last year.

People should support the NHS and its workers. But hopefully, next time they’ll also assist them where it really counts: with their vote.