The U.S. bond market is once again pricing in risk. Stocks are ignoring it. | Image: Johannes EISELE / AFP

U.S. government bond yields tumbled on Thursday, extending a weeklong slump over concerns that the United States and China are further apart on a trade deal than initially believed. Federal Reserve Chairman Jerome Powell also raised red flags about the federal deficit, claiming that government debt is growing faster than the economy.

The stock market has largely ignored those concerns, with the Dow and S&P 500 Index continuing to hold near record highs. 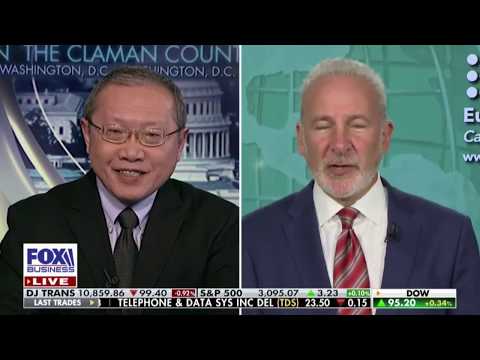 Treasury yields were down across the board on Thursday, as the price of government bonds rose. The 10-year U.S. Treasury yield fell by about 6 basis points to 1.82%. That’s 15 basis points lower than last week’s high.

Yields on 2-year Treasurys fell to 1.60%, according to CNBC data.

In stocks, the Dow Jones Industrial Average (DJIA) traded mixed on Thursday. The S&P 500 Index followed a similar pattern, as gains in consumer stocks were offset by declines in health care and information technology.

What the Treasury Yield Tells Us About Investor Sentiment 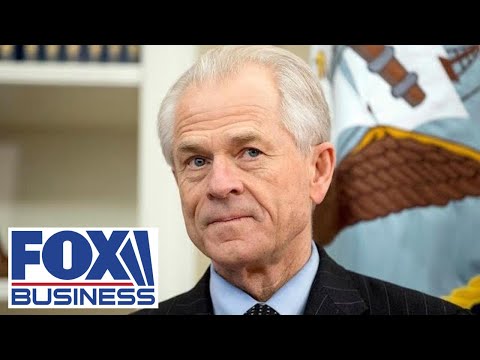 The benchmark 10-year yield approached 2% last Thursday following its biggest weekly surge in about three years. The rally led CNBC and others to claim that the bond market’s “scary recession warning” has gone away.

There’s strong reason to believe that the yield curve will invert again as investors continue to monitor a multi-year ‘growth recession’ in the United States. Although the U.S. economy is performing better than most of its peers, growth remains well below the historic average.

With U.S.-China trade negotiations hitting another stalemate over pork, there’s strong reason to believe that a preliminary agreement is more elusive than initially believed. As The Financial Times recently reported, the trade war has hit U.S. manufacturers harder than their Chinese counterparts. Several data points suggest producers in both countries are already in a recession.