Thomas Modly, Acting Secretary of the Navy, recently blasted fired Navy captain on his own ship. His immature tirade has received little support. He’s just the latest example of how we’re not going to beat this virus with rage or arrogance.

Acting Navy Secretary Thomas Modly is under fire again. After firing Navy Captain Brett Crozier last week for asking the Navy to help him with the coronavirus outbreak on his ship, Modly called him “naive” and “stupid.”

But Crozier clearly did not ring the alarm soon enough. Yesterday, Crozier tested positive for COVID-19, and now Modly looks ignorant once again.

According to the New York Times, Modly seized the intercom mic of the U.S. Theodore Roosevelt and bashed its recently departed commander.

In response to Crozier’s leaked plea for help, Modly called him “too naïve or too stupid to be a commanding officer.” Adding, “the alternative is that he did this on purpose.”

Shockingly, the crew seemed to side with the guy who tried to save their lives. 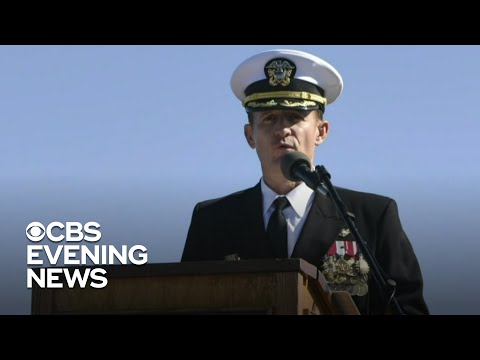 It’s deeply disappointing that he would deliver a speech onboard a U.S. aircraft carrier suggesting that Captain Crozier might be ‘stupid’ and bashing the media for trying to report the truth. These dedicated sailors deserve better from their leadership.

Kaine is right. Modly’s arrogant, aggressive takedown is typical of the toxic masculine energy that has not gelled with this virus.

On a ship of nearly 5,000 people, 173 have already tested positive. Considering the tragedies that befell other large boats with a coronavirus outbreak, it makes sense that Crozier felt a sense of urgency.

It makes even more sense when you consider that he was coming down with symptoms himself before the press leaked his letter. According to the NYT, Modly wouldn’t even tour the ship when he visited.

But perhaps the most ironic of all is when he said: “We expected him to be the calming force on a turbulent sea.” Way to model that behavior, Modly.

Toxic Masculinity Is Not Wearing This Pandemic Well

There’s a wave of guys who seem to think they can beat this virus by punching it, ignoring it, or pretending it’s not there.

No one displayed this behavior in a more hilarious way than NBA player Rudy Gobert. Gobert wanted to show everyone how tough he was by rubbing his hands all over microphones at a press conference last month. 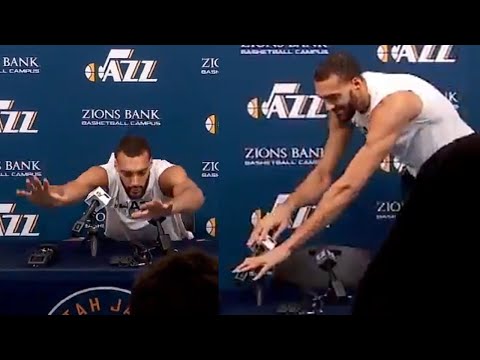 A few days later, he tested positive for COVID-19. Not only that, but he likely infected his teammate Donovan Mitchell.

Thomas Modly’s antics are coming off as childish and disrespectful. He’s trying to play the enforcer, but people are seeing through him. And as they continue to side with Crozier, Modly gets more and more upset. He’s acting like a little boy who can’t get his way.

But of course, Modly and Crozier might not be in this mess if it weren’t for the Most Toxic of Them All. Donald Trump thought he could brush this virus off. He thought he was such a big, strong man that he could just speak it out of existence. 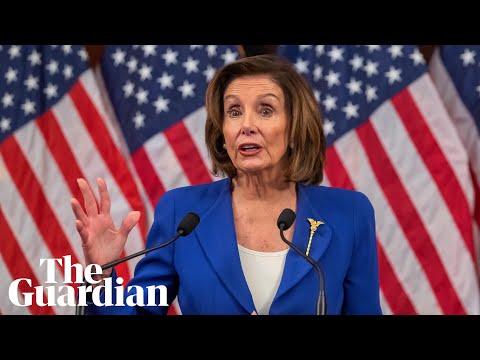 Well, Trump, what have you got to say now? Oh, that we’re heading for a “very, very painful two weeks”? Well, maybe if you hadn’t delayed action at seemingly every possible move, we wouldn’t be lapping the world with nearly 350,000 coronavirus cases.

The coronavirus is making people like Trump, Gobert, and Thomas Modly look like fools. Scared little boys will not lead us through this crisis. Please, fellas, take a knee and let the real men and women handle this.

September 23, 2020 1 Comment
← PreviousThe Dow Is Surging – That’s Terrible News for Stock Market Bulls
Next →Allowing The Federal Reserve to Buy Stocks Would Be The End of Capitalism