The U.S. Navy ruthlessly fired Captain Brett Crozier today for his letter asking for help with a COVID-19 outbreak on his ship. The U.S. has never looked more like China.

Donald Trump and others in the U.S. Government have been mighty critical of China in their handling of the coronavirus outbreak. But after relieving Navy Captain Brett Crozier from duty today, the U.S. looks just as authoritarian as anywhere else. 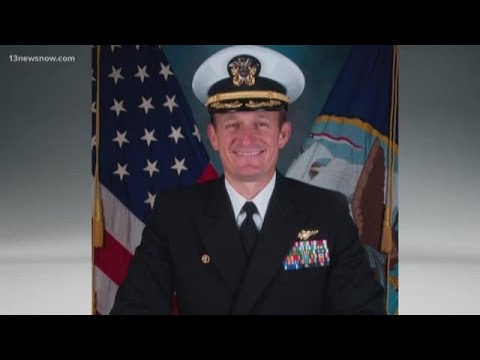 Crozier’s Plea to the Navy

Captain Crozier was the commander of U.S. aircraft carrier Theodore Roosevelt, which suffered a COVID-19 outbreak last week. The ship, which carried over 4,000 sailors, reported at least 100 infections.

He delivered a scathing letter to the Navy, which was published by the San Francisco Chronicle. In the letter, he says:

We are not at war. Sailors do not need to die. If we do not act now, we are failing to properly take care of our most trusted asset — our Sailors.

Keeping over 4,000 young men and women on board the TR is an unnecessary risk and breaks faith with those Sailors entrusted to our care. 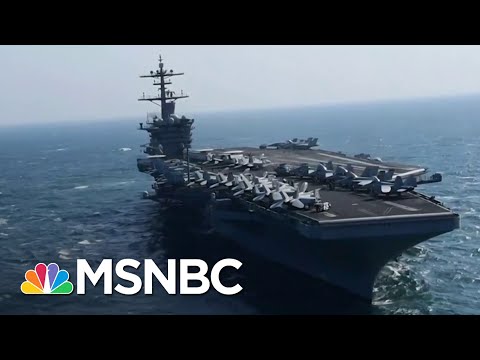 When asked what he would do about the situation, Trump did what he does best: he made no decisions at all. According to the SFC, Trump said he would “let the military make that decision.” They just did.

The Navy Acts, and the World Reacts

The Navy relieved Captain Crozier of his duties today. During a press conference, Acting Secretary of the Navy Thomas Modly said that Crozier was fired due to loss of trust and confidence.

I could reach no other conclusion that Capt. Crozier had allowed the complexity of his challenge with the COVID breakout on the ship to overwhelm his ability to act professionally, when acting professionally was what was needed most at the time.

Modly said he didn’t necessarily think Crozier leaked the letter, but “he did not take care to ensure it couldn’t be leaked.”

One Twitter user makes a great point about who we pardon and who we don’t.

The U.S. Is Starting to Look More Like China Every Day

While the United States has tried to distance itself from authoritarian regimes like China, it’s taking to take on some of their characteristics. 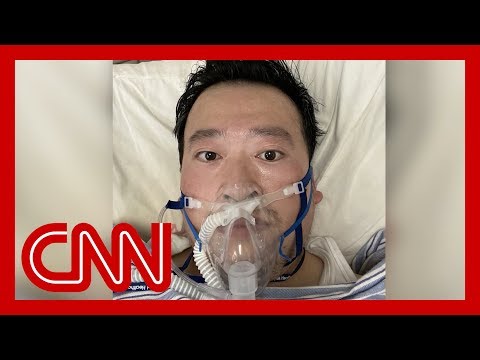 How is this case different? Crozier was trying to protect his crew, just like Wenliang. Unless he leaked the letter on purpose, and it appears he didn’t, then he doesn’t deserve to lose his job. He had his crew’s safety in mind when he made his decision. But it seems like safety is a secondary concern these days.

Now, hospitals are forbidding their workers from wearing masks. Meanwhile, healthcare facilities all across the country are silencing workers who speak up about their lack of medical gear.

Hospitals are muzzling nurses and other health-care workers in an attempt to preserve their image. It is outrageous.

If that wasn’t enough, the White House has been discreetly working to increase its surveillance of the public.

As the coronavirus pandemic adds more pressure on decision-makers, especially decision-makers who are woefully unprepared, it’s revealing their true colors. Unfortunately, those colors are a different shade than the ones they want us to see.