This Is Why the Dow Jones Suffered Another Grisly Plunge Today

The Dow Jones dropped sharply again as bearish investors ignored an avalanche of positive news about the coronavirus outbreak.

The Dow Jones staggered into the closing bell as the stock market ignored an avalanche of good news about the coronavirus outbreak and government attempts to dampen its impact on the economy.

In the U.S., a coronavirus stimulus bill stalemate overshadowed bipartisan assurance that a deal was “close.” Even the Fed’s “fiscal bazooka” failed to provide anything other than temporary relief.

All three of the major U.S. stock market indices whipsawed on Monday to end the session deep in negative territory.

The oil price popped more than 3% despite the historic amounts of crude being pumped in Saudi Arabia’s price war with Russia.

Gold bugs finally enjoyed the day they’d been dreaming of, as XAU surged 5% ahead of what’s expected to be a multi-trillion-dollar bailout for the debt-ridden U.S. economy.

While no economic data of note released today, the spread of the coronavirus continues to loom large.

Yet some good news came from Italy, whose rate of infection slowed for the second straight day. If this trend is sustained, it will confirm China and South Korea’s experience that the outbreak can eventually be brought under control.

A short-lived rally in the Dow Jones was triggered when the Federal Reserve indicated that it was time to go all-in with its fiscal stimulus efforts. 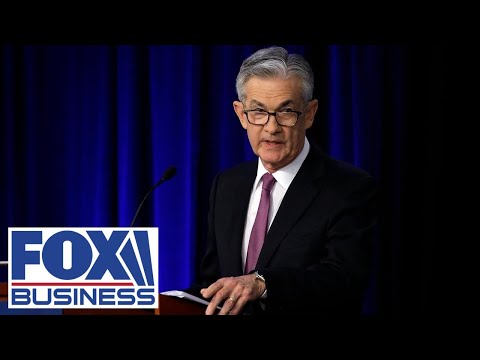 Economists at Nordea said that the Fed was “firing its biggest bazooka” yet. The central bank has unofficially become the U.S. economy’s “lender of last resort”:

To be clear, this is the Fed firing its biggest bazooka so far and its own version of “whatever it takes”. The Fed is basically now the direct lender of last resort to not only the financial system, but also the real economy. In other words, this is as an attempt to assure that businesses can continue to exist while this (hopefully only) temporary collapse in the economy takes place.

As we have seen on almost every occasion when the Fed provided substantial monetary-easing during this stock market crash, traders faded the bounce very quickly.

A flurry of negative jaw-boning from FOMC members only added to the incredible ultra-dovish tone that has overtaken a nervous Federal Reserve.

The next piece of news that moved the Dow was the hope of an imminent fiscal package from Congress. Chuck Schumer reaffirmed this was close, but investors appear to be reserving judgement.

After all, the Senate’s second attempt to advance a bill still failed despite Schumer’s upbeat tone. 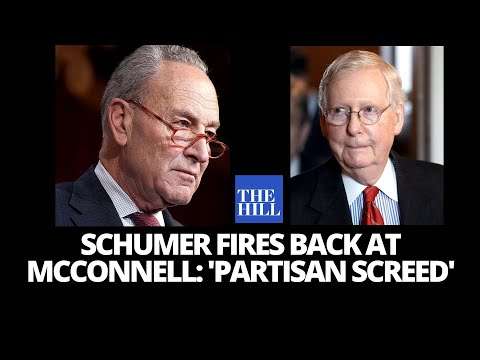 A more controversial piece of economic news came from Larry Kudlow, who appeared to double down on Trump’s all-caps tweet from Sunday evening.

Such a high-risk strategy could go either way. On the one hand, re-starting the U.S. economy could be positive news for at-risk workers awaiting a one-off stimulus check from the government.

But if this gamble fails, it could cause the spread of the coronavirus to increase exponentially. This would spur a much higher rate of deaths, making things worse.

Confirming the deeply entrenched bearish mood in the stock market, investors drove equities lower as the session matured. It’s hard to see this trend changing anytime soon while U.S. cases of COVID-19 continue to skyrocket. Even if that is principally due to the increase in testing.

On a wild day in the Dow 30, Boeing went from villain to hero. It surged an impressive 11% in the wake of a Goldman Sachs upgrade.

But Boeing is far from out of the woods, given its plethora of issues surrounding the 737 MAX and a decimated aviation industry. 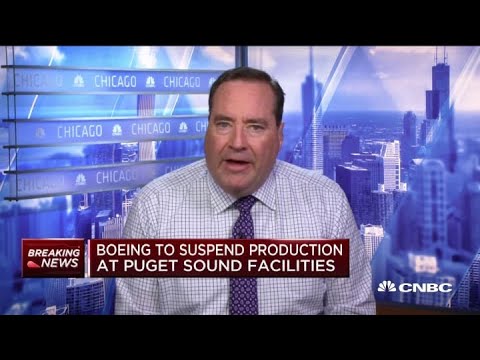 Apple stock slipped below $220 because the tech giant’s retail earnings are likely to be ravaged by lockdowns in New York and California, after already enduring closures in China earlier in the year.

Big oil remains in an ugly place, and Chevron lost 10% to start the week amid the plunge in oil prices.

September 27, 2020 1 Comment
← PreviousIt’s Official: The Federal Reserve Just Shot its Bazooka – And Failed
Next →This Is the Real Risk of U.S. Recession, Not the Epic Stock Market Plunge