Despite a bout of aggressive dip-buying, the stock market sold-off again, leaving Dow bulls with a grisly 3,000 point drop.

All three of the major U.S. stock market indices were hammered when the opening bell rang. The Dow Jones, S&P 500 and Nasdaq all accelerated their losses late in the afternoon.

It was a rout in the commodity sector. Crude oil lost 9.6% and Brent 12%. Both benchmarks slid below $30 per barrel, and markets likely haven’t yet quantified the astonishing build-up of inventory as both Saudi Arabia and Russia turn on the taps.

Investors seeking a safe-haven in precious metals will be sorely disappointed in gold’s performance. It shed 1.75%, while silver sunk 12% into the $12 handle.

Treasury yields fell across the curve as risk-appetite dipped and the Federal Reserve’s emergency rate cut rippled through the bond market.

Stock Market’s Coronavirus Chaos Will Last At Least Another Month

The Dow Jones is reacting to a historic demand shock, and the dramatic pace of the sell-off has been nothing short of alarming.

Wit San Francisco imposing mandatory curfews – and other major urban centers closing restaurants, bars, gyms, and other social gathering spots – economic activity in the U.S. is grinding to a halt. 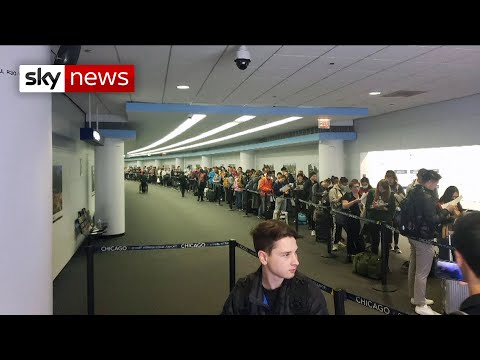 Optimistic Dow bulls are hoping for a rapid return to normalcy and an explosion in pent-up consumer demand.

Unfortunately, according to Eamon Javers, Washington correspondent for CNBC, the Trump administration doesn’t expect coronavirus cases to slow until mid-April.

And that’s the best-case scenario:

Given that Dow giants like Nike and Apple have closed their stores nationwide, even that “optimistic scenario” will have grave consequences. Both these companies saw significant hits to their bottom line in China and Europe and now face a U.S. slowdown too. 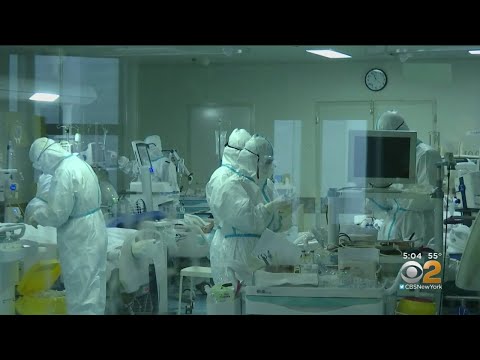 Another major economic power has shut its borders as Canada moved to cut off the coronavirus spread. Meanwhile, the U.S. rate of confirmed cases is looking eerily like Italy in the early days of its epidemic.

There’s no denying that Jerome Powell’s efforts to juice an extremely fragile market have been wildly unsuccessful.

But economist Sebastian Galy at Nordea Asset Management believes the decision was still a positive one, even if the reaction in the Dow Jones was not:

The consequences of this move are several fold: 1. If this is seen as a panic move, as restaurants are closed down in New York city, it will not help equity markets though it is a very positive development.

2. Banks will suffer from a very low and flat term structure though short-term they should benefit from being long US Treasuries – a point the market will ignore.

We are going through the eye of the needle, and the market should start to stabilize somewhat in over a week or so as reality finally sets in.

With rumors swirling that the NYSE may shutdown temporarily – closing the stock market – investors may be relieved that President Stacey Cunningham indicated that it would not be a good idea to suspend trading. 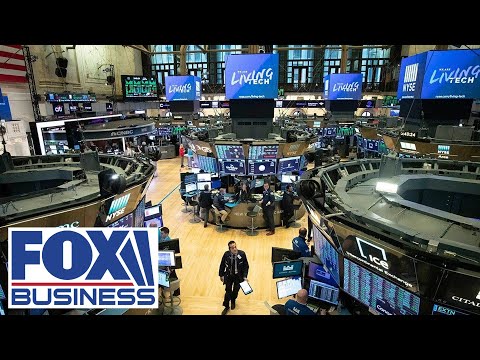 It was another miserable day in the Dow 30, and massive losses were a hallmark of another brutal day of trade.

Boeing (NYSE: BA) stock fell more than 23% as it continued its astonishing crash below $140.

Airlines are facing bailouts and bankruptcies, and Boeing was already struggling due to coronavirus’ impact on manufacturing – as well as its infamous 737 MAX scandal.

While a Federal bailout might boost BA, the fact that airlines have spent almost all of their free cash on share buybacks to increase equity value and raise dividends could make for a challenging fight in Congress.

Unsurprisingly given the squeeze on cash reserves, major banks have suspended their buyback schemes, and plunging Treasury yields are not great news either. JPMorgan Chase (-15%) and Goldman Sachs (-12.7%) were both walloped as a result.

With stores closed nationwide, it’s possible the Dow’s most heavily weighted stock, Apple (NYSE: AAPL), could be forced to cut back its monster buyback scheme too. Apple stock fell 12.9% on the day.

Suffering what could be the first of many downgrades as crude oil plunges, Exxon Mobil had its credit rating slashed to AA from AA+ at S&P. XOM shares slid 9.5%.