The Lakers’ most recent loss against the Clippers exposed one of their fatal flaws: a lack of wing-depth. Watching Danny Green and Avery Bradley struggle to guard Kawhi Leonard was like watching a couple of third-graders trying to bring down Marshawn Lynch. He shot over them with ease and muscled his way into the paint like they didn’t exist. 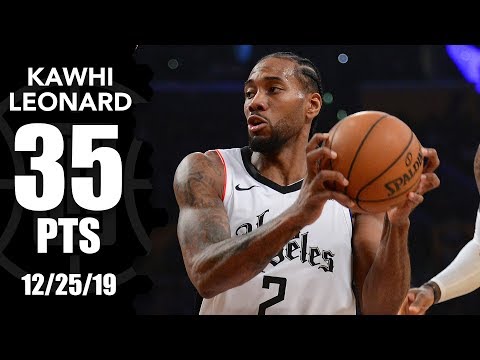 With LeBron James no longer capable of staying in front of elite wing players in their prime, the Lakers need help. They need Andre Iguodala.

Iguodala Has a Chance Against Kawhi

Andre Iguodala is no spring chicken himself. The 16-year veteran will turn 36 this January, but he hasn’t logged nearly as many career minutes as LeBron James. He’s also listed at 6’6, the same height as Danny Green. But Iguodala is much stronger and longer than Green. 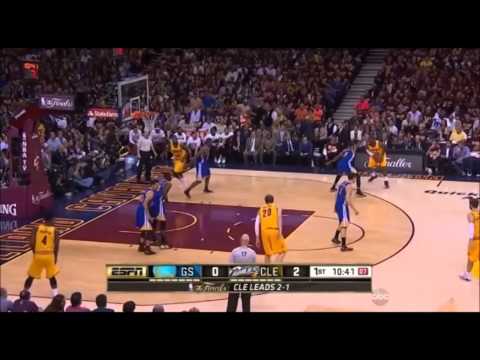 After years of being labeled a “LeBron Stopper,” Iguodala (Iggy) will have to use his defensive prowess against another elite wing at the height of his powers in Kawhi Leonard. Even if Iggy is past his days of being able to stop someone like Kawhi, the Lakers would benefit significantly from just having another capable body to throw at Kawhi and Paul George.

Iguodala would provide value for Los Angeles in several different ways. Yes, his defense is the most important. But Iggy would also supply secondary playmaking, three-point shooting, and high IQ. Combined with his defense, Iggy essentially fills four areas of need with one player.

The Lakers have been relying on severely flawed point guards Alex Caruso and the aging Rajon Rondo to play-make behind LeBron and Anthony Davis. Caruso has gained a cult following, but he’s still too inexperienced and raw to play meaningful minutes in high-leverage situations. Rondo can set up his teammates, but his defense and shooting are still lacking.

Iguodala would give the Lakers someone they could trust to close games. He could also play next to one of the stars when LeBron or Anthony Davis sits. His vast playoff experience, high IQ, and ability to hit big shots would be invaluable in the playoffs.

The Lakers’ Chances of Landing Iggy Are Weakening

Unfortunately for the Lakers, Memphis is still holding firm to their “no buyout” stance with Iguodala. They’ve said they would only part with Iguodala through trade, and they expect a first-round pick or a promising young player in return. While that demand is wildly optimistic, the Grizzlies’ front office has been known to, against all logic, hold onto players who never fetched their dimwitted trade demands.

The Lakers don’t really have any trade options. They’re not going to trade their best three-point shooter in Danny Green, even though it would make the money match up. Their next biggest contract is Kentavious Caldwell-Pope, who earns half of what Iguodala does this year. And they cleaned out their draft assets with the AD trade.

Teams like the Mavericks are gaining momentum as potential trade suitors for Iguodala. The nightmare scenario will be if the Grizzlies buy out Iggy and he decides to join the Clippers. That would be soul-crushing for the Lakers and give the Clippers yet another wing defender to throw at LeBron.

After notching their fourth-straight loss, the mighty Lakers look mighty flawed. Andre Iguodala is the only realistic option to help them improve their multiple areas of need. The Lakers’ fate lies yet again in the hands of a small market team.