It’s almost like Terrell Suggs planned this all along.

The veteran pass-rusher was released by the Arizona Cardinals on Friday, just three weeks until the playoffs kickoff in early January. The Cardinals, losers of six straight games, were eliminated from postseason contention last month.

Coach Kliff Kingsbury told reporters that the decision to release Suggs was a mutual one, with both sides seeing the benefits of parting ways.

Where will Suggs go next? It bears mentioning that he’s eligible to be claimed on waivers, and even if he isn’t picked up, there’s currently no available intel on where he might sign.

One contending team, though, could get a special boost from bringing in Suggs as it gears up for a Super Bowl run.

A Return To The Ravens?

Suggs was drafted by the Baltimore Ravens in 2001. He spent the next 16 seasons of his career in Baltimore, winning Defensive Player of the Year in 2011 and appearing in seven Pro Bowls. In 2013, he helped lead the Ravens to a Super Bowl win over the San Francisco 49ers.

Suggs, Baltimore’s all-time leader in sacks and tackles for a loss by a wide margin, is a true franchise legend. 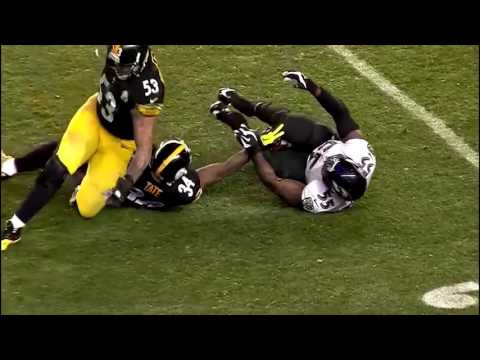 But he left the Ravens last spring regardless, as the team made sweeping and long-awaited changes on defense that complicated his present and future role. Longtime general manager Ozzie Newsome retired, too, making it clear to Suggs that it was finally time to move on.

It’s not like any ill-will developed as a result of that marriage finally ending. Shortly after he signed with the Cardinals, Suggs went out of his way to profess ongoing “love and respect” for Baltimore. 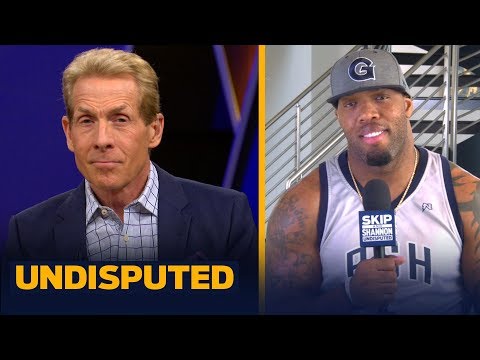 Clearly, it won’t be sour grapes over his departure that keeps Suggs from returning to the Ravens. If he clears waivers on Monday, don’t be surprised if Suggs quickly comes to an agreement with the team that will one day retire his jersey.

The Ravens’ overhauled defense struggled in the season’s early going. It ranked bottom-five in Football Outsiders’ efficiency rankings after four weeks of play and comfortably outside the league’s top half even at the season’s midway point.

But Baltimore has been among the best defensive teams in football ever since, holding five of their last seven opponents to 17 points or fewer. A dynamic, versatile pass rush led by Matt Judon has steadily improved throughout the season, too. The Ravens’ adjusted sack rate of 8.6 percent is the fourth-highest mark in football.

Clearly, Baltimore could get by defensively without bringing Suggs back. But a team can never have too many impactful defensive lineman, especially with the likes of Patrick Mahomes and DeShaun Watson looming in the playoffs.

Suggs has also continued defying Father Time in 2019, with five and-a-half sacks, eight tackles for loss, and 22 pressures in 13 games. 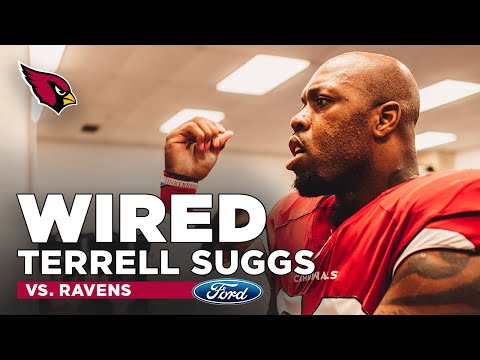 Obviously, he still has enough left in the tank to make a difference. A young defense would no doubt benefit from the presence of such a trusted veteran leader.

Suggs has gone out of his way to avoid putting a timeline on the end of his career. He’s long been adamant that he’ll give little prior notice before hanging it up and has made it abundantly clear that he wants to finish his football career in triumph.

What better way to go out than by returning to the Ravens and helping Lamar Jackson to a Super Bowl?

It’s safe to say Suggs has already considered that possibility. For the sake of one of the best defenders of his era, here’s hoping Baltimore has, too.