Google announced today that it is expanding Stadia compatibility to a broader range of phones from Samsung, ASUS, and Razer. The update will take effect this Thursday, Feb. 20.

For the first time since the cloud gaming service launched last November, Stadia users won’t be limited to Google’s own Pixel phones and Chromecast Ultra-compatible devices.

Here is the full list of newly compatible devices.

Stadia converts will argue that these small improvements are positive and show that Google is moving in the right direction.

While this is accurate – incremental updates unquestionably improve the user experience – this stance glosses over a crucial point. These features should have been there at launch.

You’d think that the most prominent tech firm in the world would have the sense and resources to deliver a product fit for purpose at launch.

What early adopters had to contend with was a bundle of games long since available on other platforms, limited device compatibility, and a number of games not running at 4K/60fps as promised. 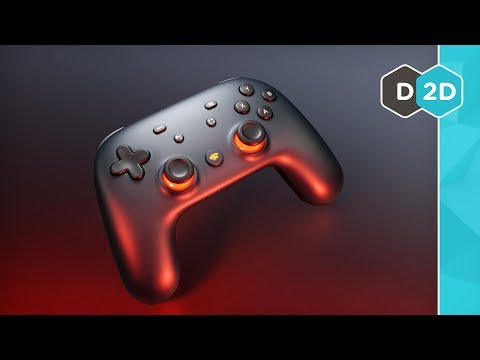 Months later, little has changed. Stadia still lacks features. The promised 120 games have yet to surface – other than mentions in community updates paying lip service to the increasing number of dissenting voices among the user base.

Faith in Stadia isn’t misplaced, although it may be a little optimistic. Stadia has so much promise. The streaming technology is nothing short of impressive. Google’s cloud gaming platform has the potential to revolutionize gaming, yet Google continues to drop the ball at every turn.

Google needs to overhaul Stadia via a massive update to finally tap into that potential. Barring that, the tech giant needs to come to terms with laying the service to rest as a failed experiment and cautionary tale.