Not even a full day after the Gigi and Kobe Bryant memorial, so-called fans of the fallen athlete were looking to capitalize on his death.

People on eBay are selling memorabilia from the service for outlandish prices. Shockingly, it’s been working.

Jimmy Kimmel, the host of Kobe & Gigi’s memorial, set the tone of the event as he could barely sputter his words out through his tears. When Vanessa Bryant took the stage, the entire Staples Center appeared overcome with emotion. This was a powerful tribute for a powerful duo (Kobe & Gigi).

Why not make a quick buck from it? Sellers on eBay were quick to take advantage of the emotionally vulnerable fans.

Fans who wanted to attend the event had to enter a lottery. Thousands weren’t lucky enough to land a ticket, but fear not, they can now buy a T-shirt from the event for the price of a used car.

According to TMZ, people are listing Kobe Bryant memorial bundles for $3,000, with “Buy It Now” prices set at $5,000. The news outlet claims that someone even bought an official Kobe Bryant commemorative T-shirt for over $2,000.

According to USA Today, attendees of the memorial received complimentary T-shirts, programs, and a commemorative ticket. The price of the event? $24.02 or $224, buyer’s choice.

How would Kobe feel about people using his death to leverage money out of the pockets of his faithful fans? Or rather, how would he feel about many of his true fans getting priced-out of his souvenirs altogether? 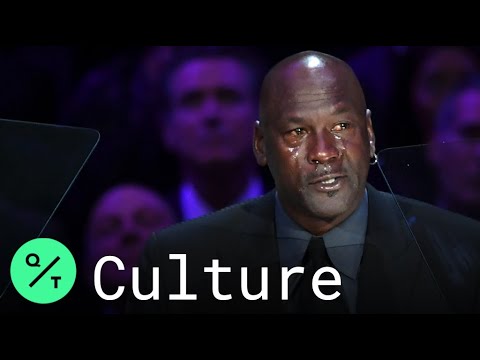 Maybe, because he was a nice guy, he would assume the sellers must really need the money. But we really can’t know, because he’s not here to tell us about it. And unfortunately, people have been all too quick to capitalize on icons who can no longer voice their opinion.

Someone as Generous as Kobe Would Look Down on This Behavior

The former Lakers star was “showtime” on the court, but off the court—he was anything but Hollywood. Bryant contributed to a wide variety of charities. The Kobe and Vanessa Bryant Family Foundation still helps families in need through financial assistance, youth sports programs, and more.

The Black Mamba was an “honorary ambassador” for After-School All-Stars. Bryant even granted more than 250 wishes to children battling life-threatening diseases as part of the Make-A-Wish foundation. I could go on and on. The point is: Kobe Bryant was a generous guy who helped people in need. 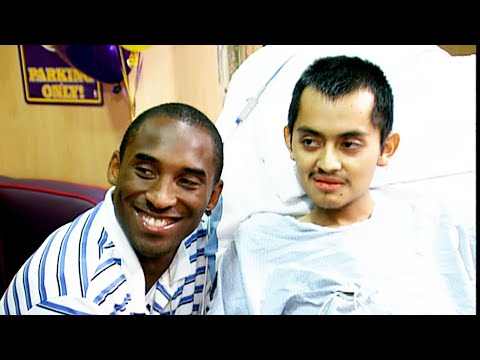 Most likely, he would not want his memorabilia to fall solely in the hands of people who can afford a $2,000 t-shirt. The least these greedy eBay sellers could do is send some of their profits to charity. But then again, we can’t expect everyone to be like Kobe.