The price of gold was back on the offensive Friday, as mixed economic data counterbalanced keen risk appetite for stocks and other volatile assets.

Gold, which has been in recovery all week, is approaching a critical inflection point that could dictate the next major trend.

February gold futures rose $10.40, or 0.6%, to an intraday high of $1,560.90 a troy ounce on the Comex division of the New York Mercantile Exchange. The futures contract has since moderated to trade just below $1,558 an ounce.

While the difference between the current price and intraday high might not seem like much, it could dictate the metal’s next major trend. Charles Nedoss, senior market strategist at LaSalle Futures Group, told Kitco Friday that gold must settle above the 10-day moving average to keep the bullish momentum going.

The average currently sits near $1,580 an ounce.

Even looking at the five-day chart, we see gold flirting with the 10-period moving average. 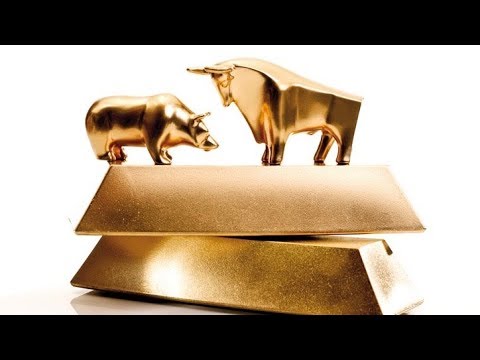 If the first few weeks of January are any indication, 2020 is shaping up to be a stellar year for gold. Just ten days ago, the yellow metal blew past $1,600 for the first time in seven years. It eventually peaked at $1,613.30 a troy ounce, according to Bloomberg data.

Gold’s ascent comes despite no real wavering of risk appetite, as demand for stocks and other volatile assets remains high. Investors usually choose between gold and stocks depending on broader macroeconomic conditions. That they are rising in lockstep suggests investors are balancing their short-term optimism with the need for long-term safety.

It’s no secret that stocks are being aided by central-bank intervention in the economy. The Federal Reserve’s repo-mania since September has propelled stocks to record valuations even as earnings and other fundamental indicators deteriorate. According to FactSet, U.S. corporations are headed for their fourth straight quarter of profit declines – the longest stretch since 2015-16.

Fed liquidity can’t mask the growing uncertainty in the financial marketplace. As central banks give up their fight against inflation, gold will likely remain an attractive hedge for investors.

So, while gold’s short-term prospects continue to be guided by technical trading, the long-term outlook is rooted in fundamentals. Measures of global economic health will be of utmost importance in this context.

Speaking of economic data, China has reported its slowest rate of expansion in almost three decades. 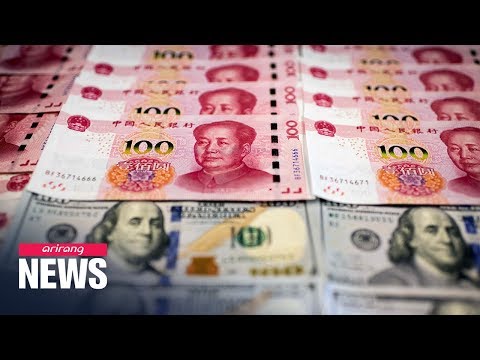 Gross domestic product – the value of all goods and services produced in the economy – grew just 6% annually in the fourth quarter, Beijing’s National Bureau of Statistics reported. In all of 2019, China’s economy expanded 6.1%.

With China’s economic boom slowing, major economies in Europe, Asia and North America also find themselves in a so-called growth recession. Dismal growth is once again compelling central banks to loosen their purse strings, with the likes of the European Central Bank, Bank of Japan and Reserve Bank of Australia joining the Fed in boosting accommodation.

Globally, central banks cut interest rates 66 times in 2019. The jury is still out on whether this will fuel much-desired economic growth or inflate what appears to be dangerous asset bubbles across the financial market.