Joe Biden’s presidential campaign has returned a donation of $2,800 from Louis C.K. A Joe Biden 2020 spokesperson said the campaign refunded the donation. But they declined to comment further. It’s quite possible that the campaign takes issue with some of the comedian’s stand-up material. He has said a lot that isn’t politically correct.

For example, he frequently says the N-word on stage. Louis C.K. caught a lot of Twitter outrage in 2018 when a clip from a 2011 HBO special went viral. In it, C.K. says the N-word, with Chris Rock’s approval, while talking with fellow comedians Jerry Seinfeld and Ricky Gervais.

But Louis C.K. is a stand-up comedian. It’s his job to say things that aren’t politically correct. While the Joe Biden campaign didn’t elaborate on rejecting his support, it’s most likely because of the #MeToo sexual misconduct allegations made against Louis C.K. in 2017. 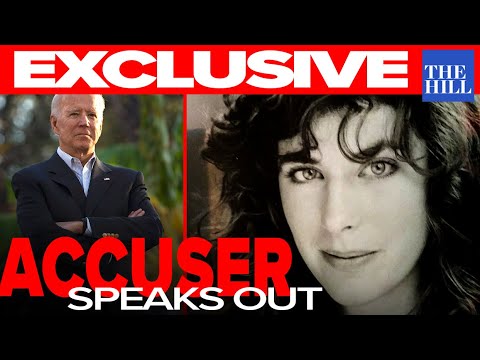 Joe Biden has a lot of nerve returning Louis C.K.’s campaign donation. Because that will likely draw more attention to the allegation, the former vice president faces. So far, the mainstream media has all but ignored the charge by Tara Reade. The former Biden Senate staffer says Joe raped her with his hands when she was 29 and working in his office.

Reade made the allegations in a Mar. 26 interview with The Hill. As of Apr. 23, ABCNews.com still makes no mention of Tara Reade. Several other news outlets like NBC News, U.S. News & World Report, The New York Times, and The Washington Post waited weeks to report Reade’s allegations against Biden. Most kept coverage very minimal when they finally did report it.

The difference between the mainstream media’s treatment of Tara Reade and its treatment of Christine Blasey Ford is stark. In September 2018, Ford alleged then-U.S. Supreme Court nominee Brett Kavanaugh sexually assaulted her at a high school party in 1982.

Alyssa Milano, who sparked the #MeToo movement on social media, was quick to support Christine Ford and draw attention to her allegations.

For her part, Milano remained silent about Tara Reade for several days before standing by Joe Biden. The day his campaign rejected Louis C.K.’s money, Milano doubled down on her support for Joe Biden. And Politico covered how it’s roiling the #MeToo movement.

The #MeToo Trial of Louis C.K. 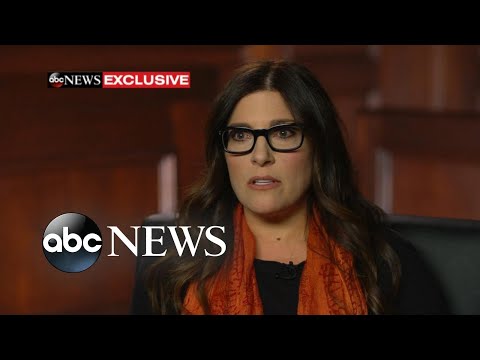 One might object that the allegations against Joe Biden are different than those against Louis C.K. Joe Biden denies he raped Tara Reade that day in 1993.

Louis C.K. admitted the four accusations about him were true. But there are some other significant differences between them. Not least among them is the deafening silence from mainstream and social media about Joe Biden. By contrast, droves of Twitter warriors judged Louis C.K. guilty as soon as The New York Times publicized the accusations.

Many lumped him in with Bill Cosby and Harvey Weinstein even though the accusations weren’t nearly as severe. C.K. instantly lost several lucrative contracts even before The New York Times story dropped. This is how the #MeToo movement dealt with a stand-up comedian while giving a free pass to someone in reach of the Oval Office.

And there are endless White House reels of Joe Biden being undeniably creepy and giving women and girls unmistakably unwanted touches. It is bizarre that Biden could reject C.K.’s donation. It’s almost a Trump-level “any publicity is good publicity” play.