Jerry Jones has made it sound like hiring a college coach was out of the question, but excluding them from the search would be a mistake. | Credit: Quinn Harris-USA Today Sports

Jerry Jones is a smart guy. He must be to have succeeded in business so well he could afford to buy an NFL team. But assuming he is smart, he must be one of those smart guys that are so intelligent they’re dumb.

How else do you explain his insistence on running the Dallas Cowboys himself rather than hire a general manager that knows how to run an NFL team?

A truly smart guy would know this and would know when to recognize his own limitations – but he doesn’t. He has always wanted to be in charge and likely always will be. 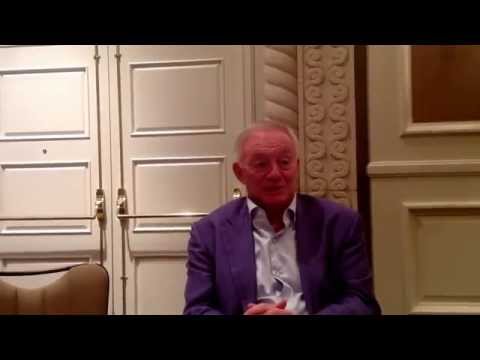 During a recent interview with a local radio station, Jones got to talking about how impressed he was with the job Lincoln Riley has done in Oklahoma and the job Matt Rhule has done with Baylor. He was then asked about college coaches making the jump to the NFL and said this:

College coaches, a head coach coming directly into (to the NFL) head coach, have the lowest percentage rate of success (in the NFL).

It’s pretty obvious they have to get acquainted with personnel. College coaches spend Sunday working. It’s one of their biggest workday weeks. In many cases, they aren’t familiar with the personnel, and that’s a big deal.

So, you pay a price for someone to get up to date that haven’t spent the prior months or years in the NFL. And just the nature of the game, college coaches don’t spend a lot of time watching this game. I’m reminded we won one football game the first year we came and brought Jimmy (Johnson) in.

If he is wanting to win the Super Bowl the first year he hires his next head coach, well, that just isn’t realistic. Yeah, Jimmy Johnson got off to a slow start. He just needed a few years to get the team right. 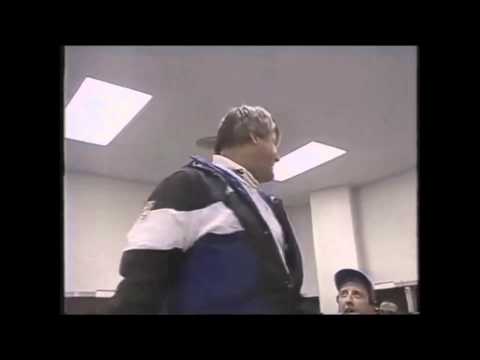 But it is safe to say hiring him paid off.

Coaches Making the Jump From College to the NFL

Some high-profile college coaches ended up flopping in the NFL. Nick Saban and Steve Spurrier are probably the first two that come to mind.

But then Jones must be forgetting about the two college coaches he hired—Jimmy Johnson and Barry Switzer. They won three Super Bowls for him.

Then there are some who flopped in the NFL like Lou Holtz, Bobby Petrino, Dennis Erickson, and John McKay. Additional names include Lane Kiffin, Chan Gailey, June Jones, Mike Riley, and Bitch Davis (to name a few).

Getting the Right Coach

So, there are more failures than successes. But there have been plenty of successful ones, too. Enough that should tell Jerry Jones that where a coach comes from means little.

Getting the right one is all that matters.

But since he is going to limit his search by excluding college coaches, the odds are good the next head coach of the Dallas Cowboys will not be the right one either.