Global stocks and oil slide after President Donald Trump announced that he and First Lady Melania Trump tested positive for the virus just weeks before the U.S. presidential election.

Wall Street and global stocks declined across the board on Friday. Commodity markets were also under pressure, with crude oil falling more than 4%.

The VIX Volatility Index peaked near 30 on Friday, well above the long-term average of around 20.

Gold and U.S. Treasuries rallied as Trump’s Covid-19 case sparked a safe-haven rush. The U.S. dollar, seen as a haven in times of uncertainty, rose 0.7% against the Australian dollar after the president tweeted confirmation of his diagnosis. The euro fell 0.3% against the greenback, while the dollar index rose 0.2% initially, but pared some of these gains.

J.P. Morgan’s David Kelly talks about the market impact of Trump’s Covid-19 diagnosis in the video below: 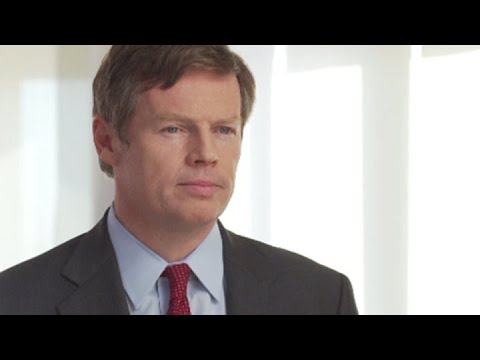 Trump’s disclosure has injected enormous uncertainty into the financial markets. Uncertainty is what investors least like.

The one thing that we know with certainty is that uncertainty is anathema to investing in risk assets.

Investors will likely avoid riskier assets until there is more clarity on Trump’s health. That uncertainty will probably drive more investors to haven assets.

News that Donald Trump has contracted Covid-19 adds to the bearish pressure. It was always a big wild-card in this election whether one of the candidates would contract C-19 thus placing the candidate on the side-lines.

The good news is that the impact of Trump’s diagnoses on the market could be short-lived.

Adam Sender, chief investment officer of SC&P, pointed out that Trump’s diagnosis will probably not weigh on markets beyond the immediate term:

The market has gone through a lot of trauma this year and has rallied. While the president getting this is upsetting, we have no idea how sick he is and I don’t see this as being devastating news. I wouldn’t be surprised if the market rallies back pretty strongly.

In the end, markets will focus on whether Trump’s Covid-19 case affects the election outcome or public health policy. White House doctor Dr. Sean Conley said in a note early Friday that the president and the first lady were both “well at this time.” He also said he expected Trump to “continue carrying out his duties without disruption.”

President Donald Trump is said to have minor Covid-19 symptoms. Watch the video below: 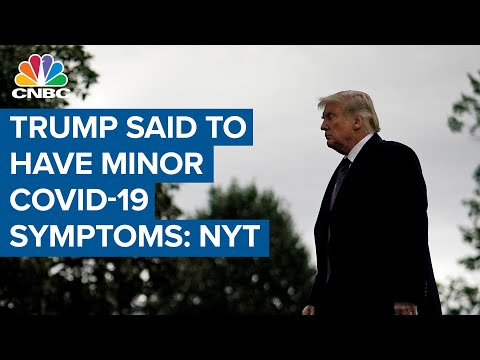 Jane Foley, head of foreign exchange strategy at Rabobank, said the fact that Trump is in good health could limit the degree of uncertainty in the markets for now:

But if that changes, the market is going to become potentially a lot more risk adverse.

Thomas Block, Fundstrat’s Washington policy strategist, said on “Squawk Box” Friday that President Trump’s Covid-19 diagnosis could provide a sense of urgency for political leaders in Washington to strike a deal on another stimulus deal. Trump’s illness is a ‘wake-up call’ for policymakers that the virus will not go away.