Bernie Sanders must be wondering where it all went so wrong.

After falling short in 2016, this was his time to step up and rid America of Donald Trump.

His cult-like supporters are still backing him with unwavering support, just like they did in 2016. Even to the point where they’re willing to dismiss entire U.S. states as not important to the election.

Sanders, for his part, has gone on the offensive.

His problem is that virtually no one outside of the Bernie Bro demographic is drinking the Kool-Aid. 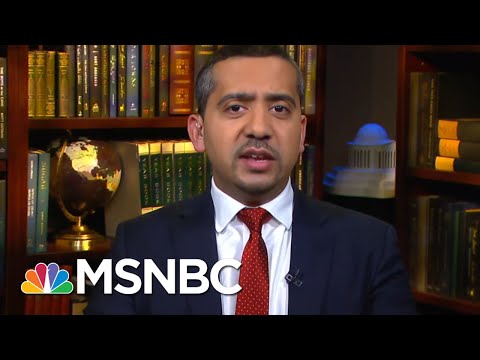 Sanders is cratering in demographics that should form his core support

Speak to any of Bernie Sanders’s acolytes, and they’ll quickly tell you that he is the candidate of choice for those who despise President Trump the most.

The problem is, a lot of the people shouting about Sanders are what can be called “the social media crowd.”

We’ve seen this kind of thing happen before.

Social media, for the most part, is an echo chamber.

This dangerously builds up false hope and confidence among those who spend their time wading in it.

Bernie Sanders and his acolytes don’t want to face reality

For Bernie Sanders, the truth is that the core Democratic Party voters don’t support him. Especially black voters over 40 and professional women across the spectrum.

Put simply – he’s not their candidate of choice. And no amount of crying and stamping of feet from the likes of Michael Moore will change that.

You go with what you know. A lot of black voters know Joe Biden. There’s power in that, and there’s loyalty in that.

Sanders was crushed and humiliated in most categories

When it comes to age groups, Bernie Sanders won out in the under 29 category, but you’re talking about a meager 13% of the turnout there.

So even if Sanders does have the support of young people, they can’t be bothered to turn up and vote for him.

They’re too busy tweeting about how the election’s “rigged.”

Bernie Sanders has always painted an “us versus the establishment” picture. That’s beginning to backfire. He’s implicitly claiming that the women and black voters who opted for Biden are part of the establishment.

That’s not going to win you those core voters. And without them, you can’t win the Democratic presidential nomination.

The game is up for Bernie Sanders. He’s just not willing to admit it yet.