Goldman Sachs expects the S&P 500 to hit a new record high of 3,600 by the end of the year amid vaccine hopes, but that seems like an overvaluation.

Goldman Sachs just raised its S&P 500 price target. The investment firm forecasts a 7% gain from here to a new record.

The strategist said valuation is driving the hike in his target. The S&P 500 traded 17 times forward earnings estimate in February, and now the ratio is around 20 times. Goldman’s new target for the end of the year involves a multiple of 21 times its 2021 earnings estimate of $170 per share.

Improving economic numbers, and unprecedented financial aid from the Federal Reserve and Congress have also driven the stock market rally.

The bank believes that meager bond yields have made stocks more attractive to investors despite downward revisions to expected earnings. The S&P 500 currently offers a dividend yield of 1.67% compared to the 10-year Treasury yield of just 0.6%.

What Could Halt the Stock Market Rally

Goldman’s S&P 500 forecast seems too rosy. There are significant looming risks that could derail the market rally.

Video: Election and Vaccine Uncertainty Could Bring Volatility in the Stock Market 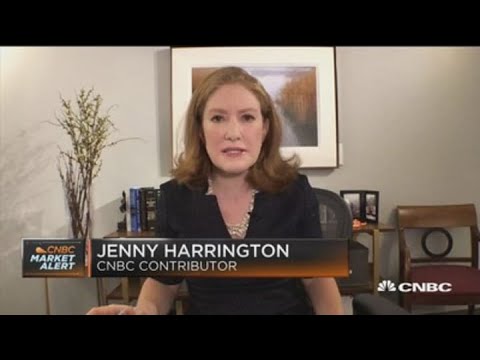 The presidential election remains a significant uncertainty for the market as the pandemic causes unique difficulties in the voting process. A Biden presidency would be a disaster for the stock market. Joe Biden’s tax plan includes corporate tax hikes, which could cut S&P 500 earnings by as much as 12%.

Election uncertainty suggests near-term risk to our target is tilted to the downside. Of course, the largest risk to our forecast is the timing of a vaccine and path of recovery from the pandemic.

If a viable vaccine doesn’t become available by year-end, the recession will last longer, which would have catastrophic consequences for the U.S. economy.

The United States’ clumsy response to the pandemic and its hesitation over a new aid package cast doubt on its economic outlook.

The U.S. economy contracted at an annual rate of 32.9% from April to June, by far the worst quarter on record. The numbers are expected to rebound strongly in the second half of the year but will leave the U.S. economy well below where it was at the start of 2020.

After the spring restrictions, many U.S. states declared victory over the virus too soon and reopened their economies, leading to a resurgence of COVID-19 cases. Confirmed infections are increasing in most states. Many businesses have had to scale back or even cancel plans to reopen. 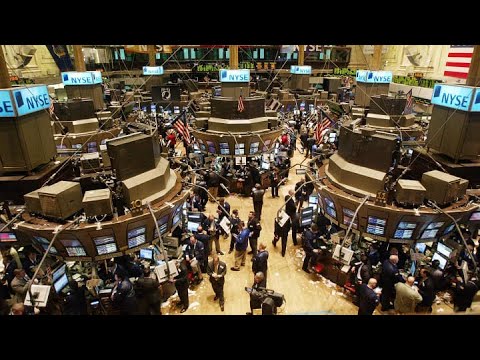 Consumer spending is the main engine of the U.S. economy. A report released on Friday showed further improvements for U.S. retailers, albeit less than economists expected.

The S&P 500 is overvalued. There are better opportunities in global markets now than in the U.S. stock market, especially in Asia. The South Korean Kospi index is much cheaper than the S&P 500, with a P/E ratio of 12.